Corporate social responsibility is a core focus at Champions Olympic Speakers. Having developed flourishing collaborations with many of the country’s best-known athletes, our connections at the highest level of sports have proven to be a valuable asset in supporting charitable organisations across the United Kingdom.

Loughborough-based children’s hospice, Rainbows, remains one of our agency’s most important benefactors. Providing crucial support to children with life-limiting illness and their families, Rainbows is the only hospice of its kind in the East Midlands.

As a result of numerous fundraising events – including the annual Rainbows Charity Ball – Champions Olympic Speakers has raised millions of pounds in support of Rainbows’ work. With the funds, the organisation has opened new facilities, including a purpose-built swimming pool.

Passionate about having a positive impact on the community, our team continues to play an important role in raising crucial funds for the Rainbows Hospice for Children and Young People in Loughborough. 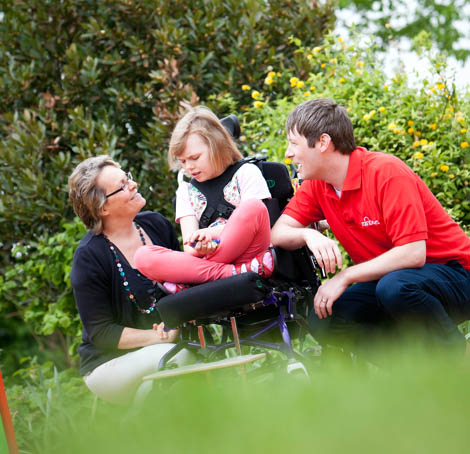 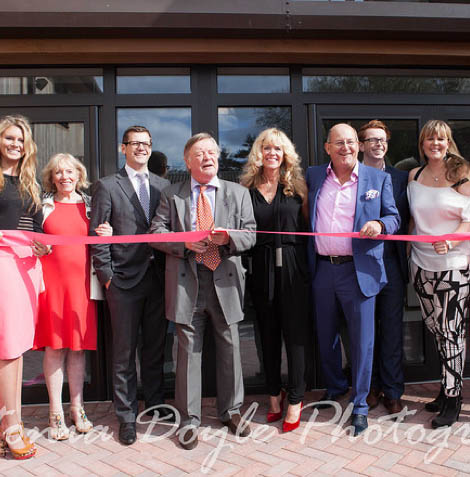 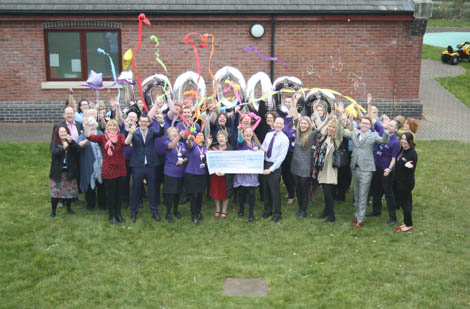 "Champions (UK) plc are a family business, in every sense possible. Founded by dad and CEO John, the Hayes family are the most talented and hard-working group of people you could hope to meet. Their ethos of doing business the right way can go some way to explain why they've dedicated themselves to raising money for Rainbows.

"However, it's the thought of supporting other families, families who are faced with the unbelievable prospect of losing a child to a terminal illness that spurs them on. John himself has suffered the pain of losing his sister, Jane, to a life-limiting illness and he experienced the strain this put on his parents and their relationship with him and others in the family. By supporting Rainbows, John knows that he is directly helping other families faced with a similar situation will get the care they need when they need it.

"Each year, Champions create a programme of high profile events that are either in aid of Rainbows or that include some fundraising elements on behalf of the charity. In recent years these have included an annual gala ball at The Dorchester, cricket and rugby dinners, countless awards evenings and numerous golf events. In 2017, Champions surpassed their previous fundraising targets and raised over £230,000 in a single calendar year.

"I have worked for charities for over 18 years and in that time I've managed some of the biggest partnerships - including the Tesco Charity of the Year, Morrisons and Microsoft to name a few.

"However, none of these bigger organisations can touch Champions in terms of the commitment the entire business makes to raising money in support of Rainbows or the other charities that benefit from their help. I'm sure it’s a cliché to say Champions by name, champions by nature – but this really is the case for the Hayes family, their colleagues, friends and associates."

Interested in working with Champions Olympic Speakers? Call directly on 0207 1010 553 or get in touch by filling out our online booking form.