Italy To Host The 2026 Winter OIympics

With preparations for the upcoming Olympics underway, Italy has recently been announced as the host for the 2026 Winter Olympics, after a successful joint bid with Milano-Cortina. After a close result with fellow contenders Sweden, Milano-Cortina won 47 votes to Stockholm-Are’s 34 votes.

Though this would have been a first for Sweden, who have never hosted the Winter games before, Italy just outdid them to become hosts of the game once more. 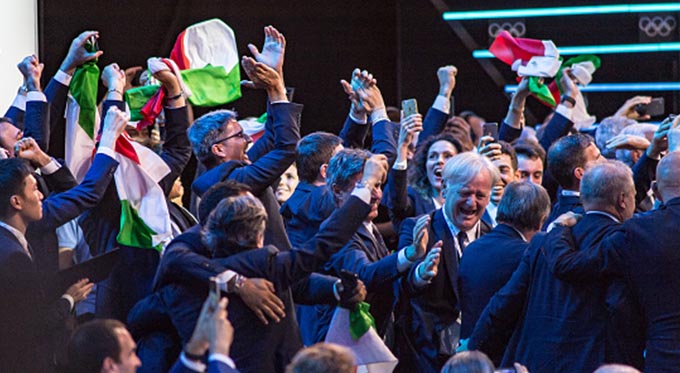 Thus far, we have seen 102 sports events in the most recent Winter Olympics, Pyeongchang 2018, covered over 15 disciplines in 7 sports. These 7 sports included Biathlon, Bobsledding, Curling, Ice Hockey, Luge, Skating and Skiing. However, it has been declared that the 2022 Winter Olympics will include 109 events, with the IOC announcing the addition of 7 new events to feature in the games. These include Women’s Monobob, Freestyle Skiing Big Air, Freestyle Skiing mixed team events for aerials, ski jumping, and snowboard cross, as well as the mixed relay in short track speed skating.

As the International Ski Federation announced plans for a women’s competition in Nordic Combined, just missing out on the 2018 Winter Games, there is also the possibility that the 2026 games could see the inclusion of the above newly added winter sports, as well as some brand new ones. The most recently submitted ski events for consideration by the IOC are as follows: the men’s and women’s parallel sprint and a mixed team parallel sprint, mixed team alpine parallel event, men’s and women’s parallel special slalom and mixed team parallel special slalom event.

As well as this, the International Luge Federation has proposed an additional six new events in the Luge category. These include men’s and women’s singles on natural track, women’s doubles competition on the artificial track, and men, women and double sprint events on artificial track. 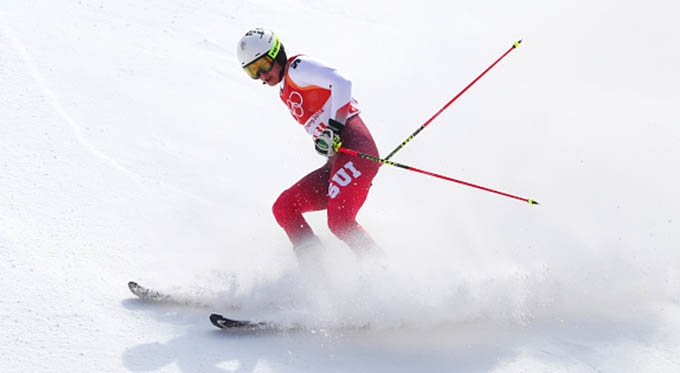 Who's Tipped To Be The Highest Medal Scorers?

It is hard to predict who will be the highest medal scorers of any Olympic Games, as the four year period between games gives each team the opportunity to improve and out-perform a former favourite. However, we can take into consideration which Olympic teams were the highest medal scorers of the most recent Winter Olympics in 2018, and who notoriously do well at the Winter Games.

Previously, the four top performers have been predominantly the United States, Canada, Germany and Norway, having dominated the last couple of Winter Olympics, with Russia and Austria also performed well in previous years. However, it does depend on which nations qualify for the 2026 Winter Games, as to who may have a chance at the top spot. Due to a doping scandal, Russia did not qualify for the 2018 games, despite being predicted as the front runners in previous years, they gave way for other nations to have their shot at the top.