Jenny Jones is a British professional snowboarder most famous for being the first Briton to win an Olympic medal in a snow event. Widely regarded as the UK’s most successful snowboarder ever, Jones has spent the majority of her career under the spotlight from the media. As a speaker, Jones often discusses the importance of remaining calm under pressure, especially when you are regularly seen within the media.

Jenny Jones
Jenny Jones is a British professional snowboarder most famous for being the first Briton to win an Olympic medal in a snow event. Widely regarded as the UK’s most successful snowboarder ever, Jones has spent the majority 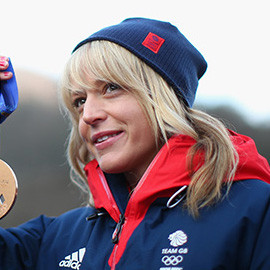 Travelling to the Italian Alps on a college trip, Jenny decided that she wanted to pursue the sport full-time instead of going to university. After her college exams, Jenny headed to France and funded her dream by working as a chalet maid in Tignes and riding whenever she could.

Entering her first competition in 1999, Jenny set the snowboarding scene alight and has won a number of big air and slopestyle competitions, including three Winter X-Games medals. Jones won two consecutive gold medals at Games in 2009 and 2010. Her sporting success has allowed her to discuss achieving goals and sporting success throughout her time as a speaker.

Sochi is where Jenny exploded into the public eye, however, when the Olympic Speaker performed admirably in the slopestyle event at the 2014 Winter Olympic Games. At one point she was in pole position with the gold medal in her sights but had to settle for a bronze medal which is still a wonderful achievement in itself.

Jenny helped provide one of the most memorable moments in the Games when her performance led to some of the most ecstatic and passionate commentaries ever to come from the BBC press box. In securing third place, she took home Britain’s first-ever snow-sports medal, all the more remarkable considering that the UK has no natural snowboarding terrain.

Jenny’s amazing performance has led to her securing a number of media roles, including fronting Jenny Jones’ Extreme, a monthly radio series for BBC Radio 5 Live, and being a coach on Channel 4’s celebrity winter sports competition The Jump. Through fronting her own radio series, Jones has developed her presenting skills which make for truly invigorating after dinner speeches. 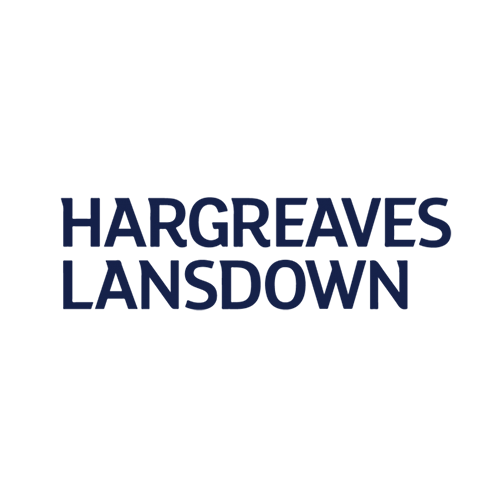 “In my opinion it went really well, they were engaging and funny and once they got going the talk was really good. A nice double act. There were some fans in the audience but even those that weren’t seemed to enjoy it."