Being diagnosed with a bone tumour in his arm at the age of 13, Paralympic speaker Giles Long had to give up on his dream of performing at the Olympics. However, that didn’t stop him from becoming one of the most successful Paralympic swimmers Great Britain has ever produced. Giles achieved his first world record-breaking swim aged just 17, following this with a gold medal in the 100m butterfly at the 1996 Atlanta Paralympics.

Giles Long
Being diagnosed with a bone tumour in his arm at the age of 13, Paralympic speaker Giles Long had to give up on his dream of performing at the Olympics. However, that didn’t stop him from becoming one of the most success 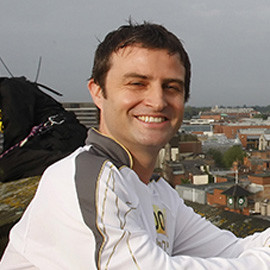 At this point in his career, Giles was the fastest swimmer in the world. Among his other medals, this Paralympic speaker earned gold medals at the 2000 Sydney Games in the 100m butterfly, setting another world record at the same time, and the 4 × 100m freestyle. Giles has won Paralympic silvers at Atlanta in the 4 x 100m medley relay and at Sydney in the 4 × 100m medley relay, as well as bronze medals at these events.

Giles also shone at the IPC World Championships, winning a gold medal, a silver and a bronze in Malta, 1994, a silver and a bronze in 1998, Christchurch and bronze/silver in 2002, Argentina. In the IPC European Championships, Giles won four gold medals and two silvers between 1995 and 2001 in the 100m butterfly and the 200m individual medley, often setting new European records in the process. As a Paralympic speaker, Giles can describe the skills essential to overcome challenges and secure first place.

Outside swimming, Giles Long has become a popular sports commentator and presenter on TV, at one stage winning a BAFTA award for his Paralympics coverage. He also created LEXI, a graphics system that some say has “revolutionised” the way disability sport is televised around the world. Giles published a book entitled Changing to Win, which describes his story of illness to success. In his speeches, Giles discusses similar topics, inspiring his audience to embrace opportunities in the process.

"We started off with an audience of 200, by the time he had finished it was twice that number. People were listening from the corridor! Giles was superb and really inspired us to embrace change"

"Giles absolutely enthralled our customers with his take on change and teamwork. His humour and wonderful turn of phrase had everyone utterly captivated whilst expressing our key values. He made it our best event ever!" 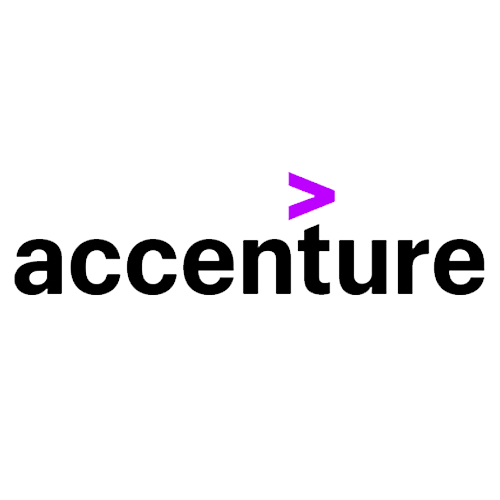 "Giles’ story is inspiring; we need more of this sort of thing. He has a valuable motivational contribution to make, in terms of coping with adversity, responding to bad news and, despite everything, setting his sights on winning. We would definitely  hire him again as a speaker!"

"Giles helped to underpin the message we wished to convey to our staff with his humourous and touching speech. Simply first class"

"Thought-provoking, entertaining and extremely well received by six hundred at JPMorgan. Giles helped to remind us that we must always challenge our preconceived ideas on what is achievable. Any organisation serious about committing to empowering, motivating and inspiring their employees, should listen to Giles." 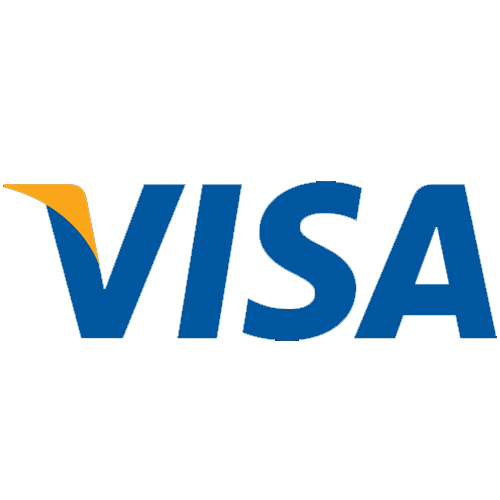 "Giles has spoken for us on several occasions. Each time our staff leave incredibly inspired and motivated the move forward; both in their work for Visa and in their personal lives" 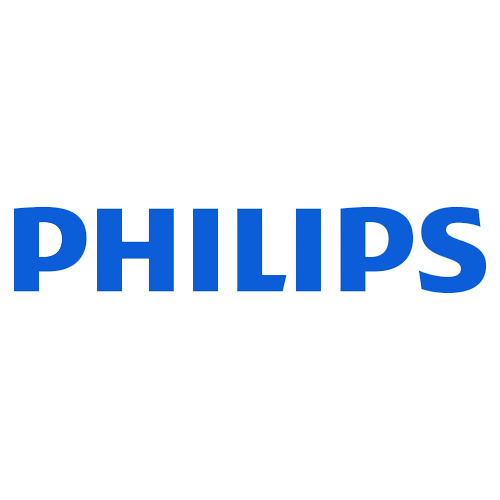 "Giles is one of life's true achievers. His journey from cancer survivor to gold medal winner is truly inspirational, it makes him the ideal motivational speaker. His words are extremely powerful"

"Giles provides an intervention that is ideal for any organisation or group who wish to overcome serious challenges or are about to go through a significant change like us. Giles has helped us prepare no end for the road ahead."