Ade Adepitan MBE is a British television presenter and elite wheelchair basketball player who is available as a Paralympic speaker through Champions. Having survived polio as a youngster, he went on to compete in wheelchair basketball at an international level and is an instantly recognisable sports personality, having appeared in the high profile “Hip-Hop” idents for BBC1 and presented BBC’s daily X-Change programme for five years.

Ade Adepitan
Ade Adepitan MBE is a British television presenter and elite wheelchair basketball player who is available as a Paralympic speaker through Champions. Having survived polio as a youngster, he went on to compete in wheelch 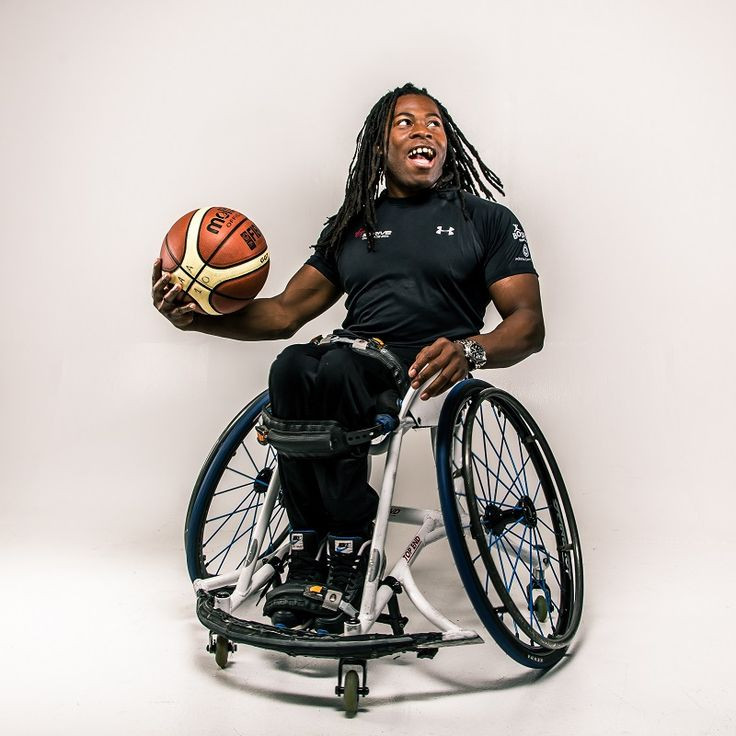 Ade Adepitan is a British television presenter and former elite wheelchair basketball player who is available to hire as a Paralympic speaker. Having survived polio as a child, he went on to compete in wheelchair basketball at an international level and is an instantly recognisable sports personality, having appeared in the high profile “Hip-Hop” idents for BBC1 and presented BBC’s daily X-Change programme for five years.

Ade represented Great Britain at the 2004 Olympic Games in Athens, where the team won Olympic Bronze, and at Sydney 2000, in addition to competing in the European Championships, winning silver, and the World Championships, taking the gold medal. Ade is a truly inspiring speaker because of the hardship that he has faced, and how he overcame it to achieve great things and live his dream.

One of Ade’s most memorable sporting moments came in the 2004 Olympics. In the quarter-finals, Great Britain was behind by one point with just seven seconds left in the match. Ade was fouled and received two free throws, he scored both shots and helped Great Britain reach the semi-finals.

Proving he is as versatile on-screen as he is on the court, the Paralympic speaker has also appeared in serious documentaries Britain on Benefits and Cuba, Basketball and Betrayal. However, it is his regular appearances on Channel 5’s NBA coverage and his sports commentary at the 2008 Beijing Paralympics that have sealed Ade’s reputation as a top sports commentator.

He has spent a lot of his time doing charity work. He is an Athlete Ambassador for the world leading sport for development organisation Right to Play. Ade hasn’t allowed his disability to stop him from becoming one of sports most inspiring figures and he aims to give back to charities to show appreciation and grace for the support he’s received throughout his life.

Drawing upon his own bravery, courage and determination, Ade is the perfect candidate for a Paralympic speaker, delivering talks at sporting conferences, events and charity fundraisers. With the ability to eloquently address adversity, peak performance and teamwork, Ade engages a crowded room with ease. 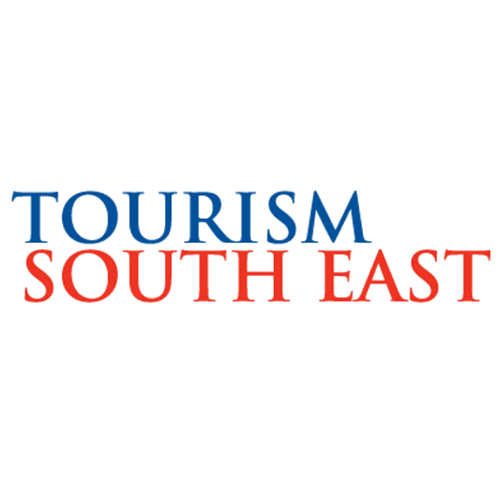 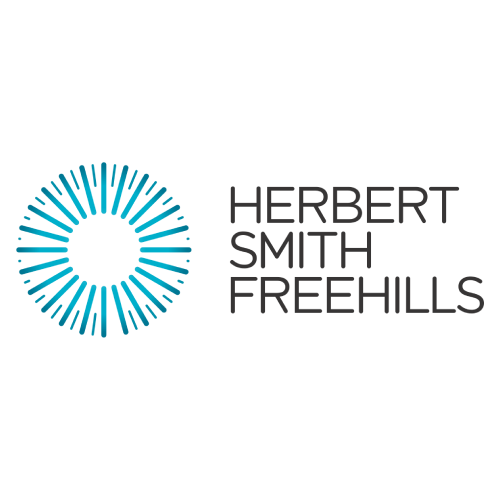 "Ade was absolutely fantastic and really connected with the audience. He was completely as I expected him to be after reading some of the bios on him on the internet a really nice person and very down to earth with an interesting story to hear. The audience really enjoyed it, they had lots of questions to ask at the end and were still asking questions during the drinks reception after the talk which Ade seemed more than happy to respond to."