Gold medal-winning rower and Olympic speaker Greg Searle started his rowing career back in 1985, inspired by his brother and fellow oarsman, Jonny. As an Olympic speaker, Greg can reflect upon his journey to sporting success, sharing the skills needed to prosper in a competitive environment.

Greg Searle
Gold medal-winning rower and Olympic speaker Greg Searle started his rowing career back in 1985, inspired by his brother and fellow oarsman, Jonny. As an Olympic speaker, Greg can reflect upon his journey to sporting suc 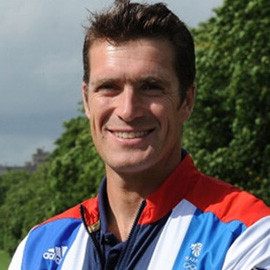 After winning two Junior World Championship gold medals in 1989 and 1990 in the coxless four, Greg went on to win another gold medal at the 1992 Barcelona Olympics, this time with his brother as a coxed pair. This win is remembered fondly by many sports fans, as one of the most enthralling and thrilling rowing events in Olympic history. It was this incredible performance that earned Greg his MBE in 1993.

The following year, the pair won another gold medal, this time at the World Rowing Championships. At Atlanta in 1996, Greg won a bronze medal in the coxless four and at the London Olympic Games in 2012 – 20 years after his first Olympic appearance – he won another bronze in the men’s eight. The Olympic speaker was 40 years old at the time.

All the other medals won by Greg were in the World Rowing Championships – in 1991 in Vienna he won a bronze and another in 1994 in Indianapolis. The following year, Greg earned a silver medal in the coxless four in Lake Kaukajärvi at Tampere, Finland, then in 1997 – switching to the single scull event for Aiguebelette in France – he won another bronze. Going back to the men’s eight, Greg won silvers in 2010 at Lake Karapiro near Cambridge and in 2011 at Lake Bled, Slovenia.

As a sports speaker, Greg is highly regarded for his infectious passion, leaving audiences eager to embrace their own sporting opportunities. For corporate clients, Greg’s story is inspiring and invaluable, as he shares the secrets of forming a high-performance team. 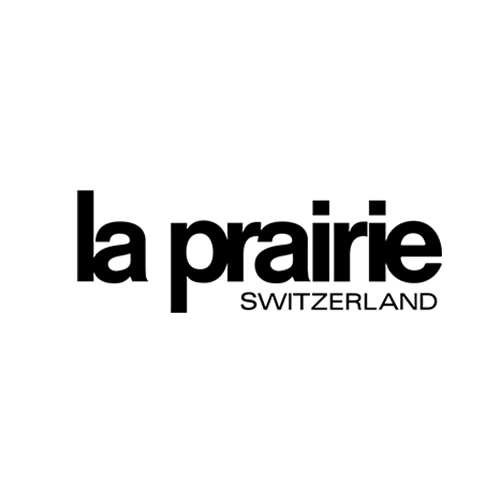 "The session today went really well, Greg made a lasting impact on the audience! Fantastic ending to our day today!!" 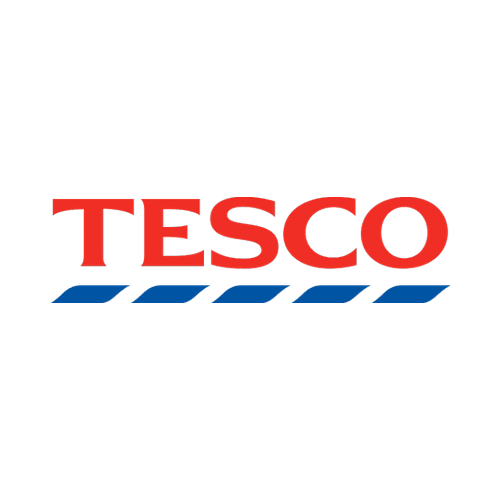 "Whilst your story in itself was inspiring, what was equally impressive and much appreciated was the effort you put in to adapt it and personalise it to suit our language, challenges and situation.  Without exception, every person I have spoken to so far was impressed, inspired and energised." 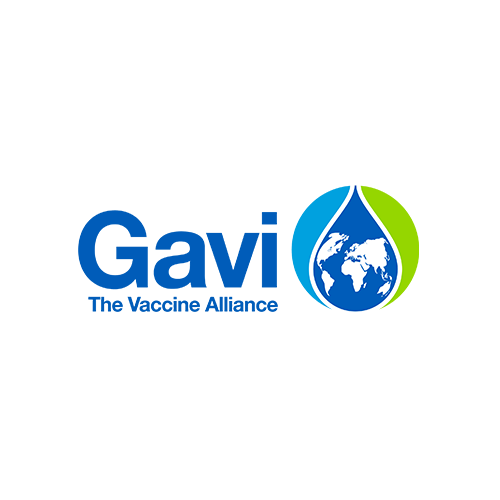 "Thank you so much for helping to make our retreat exactly what we had in mind.  By generously sharing your wisdom, insights and experience with us, you gave the people of the whole department a fresh perspective on how we can approach the vital work we do every day.  You engaged and inspired each of us, to be even more effective in advancing the GAVI mission, while preserving our own wellbeing and capacity to excel. Well done!" 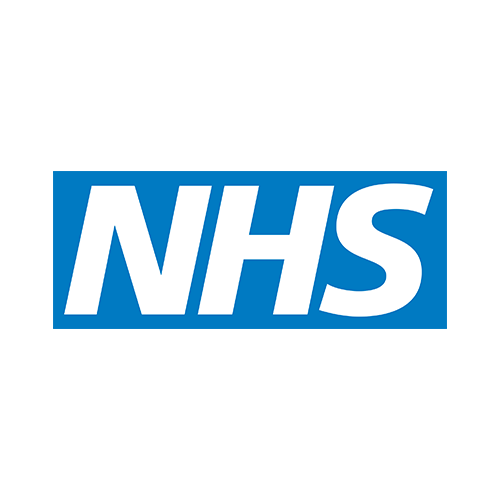 "Thank you so much for a really brilliant session we all enjoyed it so much and the positive feedback is still coming in. A couple of times yesterday when I was talking to colleagues about decisions that had to be made fairly quickly they quoted some of your advice and that was good to hear and to know that your session has promoted some thinking amongst them. We could have listened to you for a lot longer but time is of course always the enemy. Wishing you good luck in your future pursuits and many thanks again." 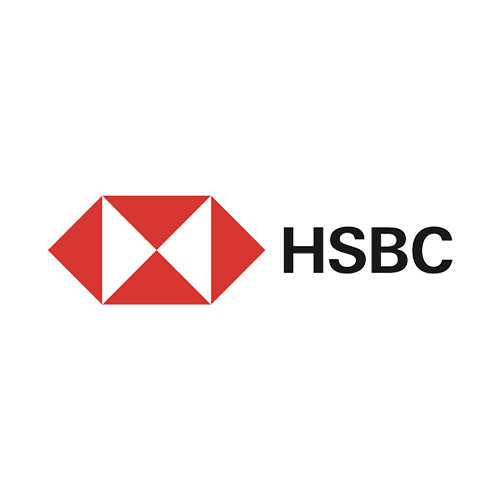 "I wanted to pass on my thanks for your excellent presentation at Leeds Castle on Tuesday 11th March."