Jon Norfolk MBE has been instrumental in the success of Team GB Cycling ever since the Beijing 2008 Olympics. Now the Team GB Cycling Para-Cycling Head Coach, his energy and commitment to nurturing his fellow cyclists is second to none and shows how dedicated he is to his team’s success.

Jon Norfolk
Jon Norfolk MBE has been instrumental in the success of Team GB Cycling ever since the Beijing 2008 Olympics. Now the Team GB Cycling Para-Cycling Head Coach, his energy and commitment to nurturing his fellow cyclists is 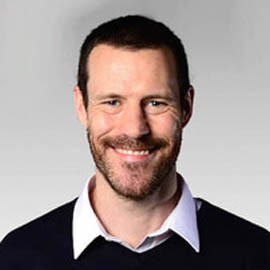 As well as becoming a Team GB Head Coach, Norfolk has performed at the highest level as an international cyclist and has mentored other cyclists for over 15 years. He was a member of Team GB Cycling as a sprinter from November 2003. He performed at the top for a number of years and won a host of national titles. He competed for Team GB at World Cycling Cup events in Sydney and Mexico.

As a Para-Cyclist himself, Norfolk trained as a tandem pilot, pairing with another paralympic athlete, Anthony Kappes. They went on to set the world record in the kilo and they won the sprint event at the Paralympic World Cup in 2008.

Now, as head coach of the Team GB Para-Cycling Team, Norfolk has put together a successful team of athletes and staff through a thorough transformation of the culture of the team, which brought a great of success at the Rio 2016 Paralympic Games. Finishing top of the international medal table, Team GB Cycling helped Great Britain to record it’s most successful Paralympic Games to date. His work ethic and approach to training are respected throughout his team resulting in the high levels of performance seen at the last Olympics.

Beyond his Team GB Cycling role, Norfolk has supported many professional organisations such as Lloyds Bank, The Premier League, Santander, UK Sport and the FA. Drawing on his vast experience of performing at the highest level and guiding his team members to similar heights, Norfolk delivers first-class keynote Olympic talks.

For the Premier League, he works as a mentor on the Elite Coach Apprenticeship Scheme. He also works with financial institutions in London, helping fund managers develop elite performance habits and training on improving their decision making under pressure. With extensive expertise and expertise in team leadership, Norfolk enjoys building the skills and ability of others. 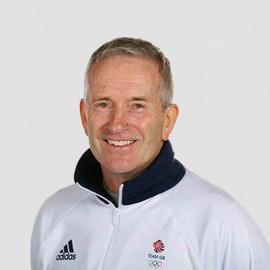 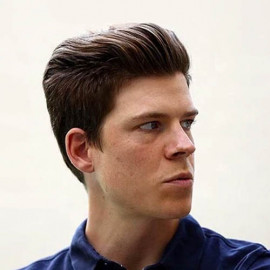 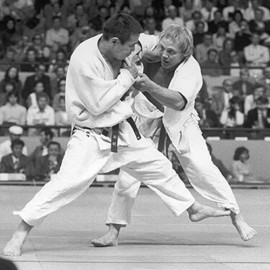 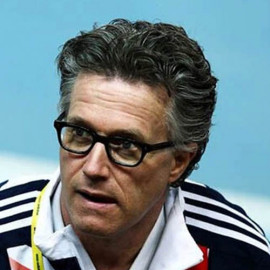