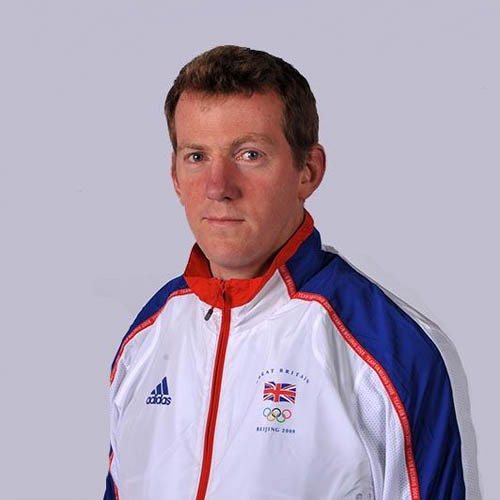 The only British eight to have managed this achievement since 1912, Ben competed alongside seven other talented athletes. Ben is also an inspirational keynote speaker, who specialises in improving workplace culture for corporate audiences.

Author of the book Will It Make The Boat Go Faster?, Olympic speaker Ben was tasked by the British Olympic Association in 2009 to set up its Home Advantage Programme. Ben has continued to dedicate his time to sport, a testament to his passion – he has volunteered to appear at various rowing events in the UK, including being chair of the organising committee for 2013’s Samsung World Rowing Cup Eton Dorney.

Other strings to Ben’s bow include being a steward and management committee member at Henley Royal Regatta, while running workshops in his spare time on various sports, including football, rowing, canoeing, handball, American Football and Rugby league.

Ben is a popular keynote speaker. Whilst featuring at events nationwide, he expands upon the discussions in his book, offering his audience strategies for motivation and peak performance. He even set up a leadership development company under the same name. Ben’s speeches encourage his audience to embrace a new perspective, focus on what is important and work better as part of a team – the latter inspired by his experience of competitive sport. His principles are attributed to his Olympic teams’ success. In a corporate environment, Ben’s advice is invaluable. Capable of inspiring success and holding a room captivated on his every word, there are few speakers like Ben.

"Ben has a great skill in captivating and engaging an audience at all levels and putting them at ease so that they want to actively participate. In addition, the experience that he relays, and the examples and learning that he derives along the way of his journey are all very applicable and transferable to other situations. All the feedback and evaluation of the session has been very positive. We will be using the ideas discussed to approach our work with a fresh view."

"Ben Hunt-Davis came to our event and ‘wowed’ everyone with his inspirational and uplifting session. Ben is living proof that the only barriers to achieving greatness are the ones we create ourselves, but not only that he helped us with tools and techniques to remove the barriers. Ben is very warm and engaging and the time we had with him and what he covered will stay with us for some time."

"Ben recently came to the Institute of Directors IOD Young Directors event and his session was an absolute knockout. I think it was one of the best business presentations I’ve been to – and I’ve been to a few. Ben had a simple style of delivery and couples this with his unique insights in high-performance sport. If you want your team to lift their game and go for gold – a few minutes with Ben and his team at “Will It Make The Boat Go Faster?” will set you out on the right road."

"Having Ben at our Company Kick off took our event to a different level. His personal experience demonstrated and perfectly supported our company mission to change the game, leaving staff motivated, inspired and focused on the changes ahead. His ability to relate to people from all levels and the challenges of a growing business was spot on. I would thoroughly recommend him to other business leaders looking to motivate and focus their teams." 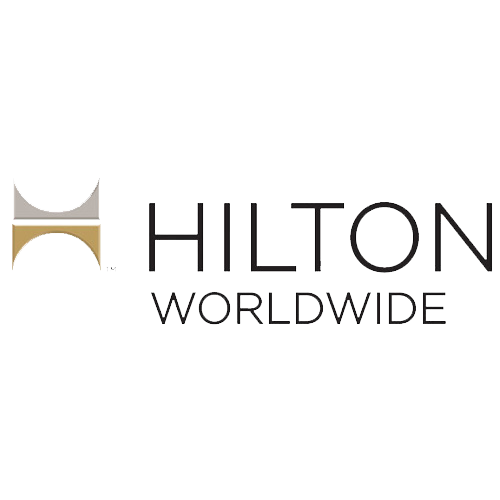 "Ben’s talk was inspiring and I received loads of great feedback afterwards from many in the team. The themes Ben talked about from his professional sports experience resonated so well with many of the messages that I was trying to get across namely: making a difference, driving outstanding performance, and being a great boss. I used a number of your quotes in my wrap-up session for the conference. Your session gave a unique perspective to these themes and added real value to the day."

"The presentation from Ben was tailor-made for our meeting as he demonstrated that “how to make the boat go faster” was determined by Process, Communication and Accountability. If you want to know what success looks like then Ben is clearly an ambassador for this, all who attended are now empowering their teams to “making the boat go faster” and reaching the business goal."