Olympic gold medal winner Bill Furniss is probably best known as Rebecca Adlington’s British Swimming Coach. Whilst coaching Rebecca to success, he helped her to win two gold medals at the 2008 Beijing Olympic Games and two bronze medals at the 2012 London Olympic Games. Now commanding the limelight himself, Bill is rapidly becoming a major draw on the Olympic speaker’s circuit. 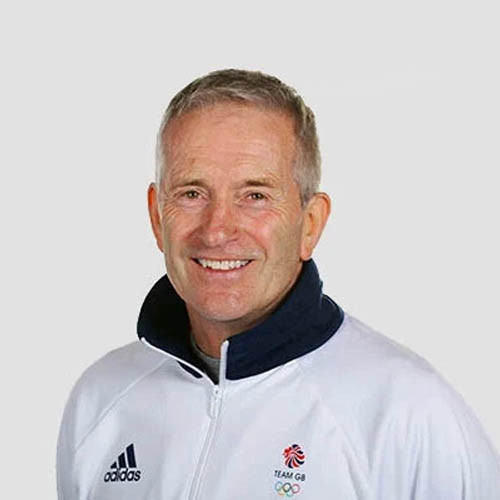 As a speaker, he discusses such topics as maximising success from the perspective of a former coach, making his advice that of a mentor. Popular at a wide range of events, his first-hand experience of competing makes Bill an expert in handling pressure.

Given the job of British Swimming’s head coach in 2013, Bill coached Rebecca since she was 12 years old, at Nottingham’s Nova Centurion club. Before that, the former world record-holder in four events had become one of only three Americans in history to win Olympic gold in the 200m freestyle. Over the course of his personal career, he broke 10 world and 19 American records as a swimmer. A testament to his knowledge, Bill is a seasoned expert in peak performance.

In 2000, Bill was considered to be one of the top swimmers of the last century and was even added to the elite club of USA Swimming’s Swim Team of the 20th century. The Olympic speaker knows more than most about handling the heady heights of fame and success. However, what makes his achievements even more impressive is the fact that he suffers from the arthritic illness, Ankylosing Spondylitis – when it comes to overcoming adversity, Bill is an expert.

A qualified journalist, Bill took part in the Los Angeles Olympic torch relays of 1984, 1996 and 2004. In recognition of his achievements, Bill was awarded an OBE in 2017. As a sports motivational speaker, he can inspire his audience to succeed just as he inspired gold medal-winning swimmer, Rebecca Adlington.