Keith Antoine is a world-renowned coach who has coached a number of runners who have competed in both the Olympic Games and Paralympic Games. Having coached high profile names such as Richard Whitehead MBE, Antoine is a superb Olympic speaker due to his extensive knowledge on subjects such as teamwork and leadership.

Keith Antoine
Keith Antoine is a world-renowned coach who has coached a number of runners who have competed in both the Olympic Games and Paralympic Games. Having coached high profile names such as Richard Whitehead MBE, Antoine is a 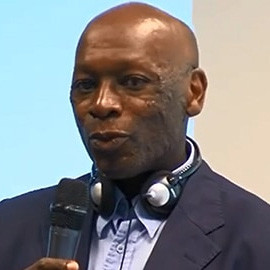 Having coached athletes for a number of years, Antoine has had to show extreme levels of adaptability and versatility in order to meet and suit specific athletes needs. He believes both of these topics are vital to success, whether an athlete or an employee within an organisation. At the London 2012 Olympic and Paralympic Games, Antoine’s athletes won a gold medal and two silver medals.

Keith has worked with a range of athletes, from an elite international level at the world’s biggest events, to juniors and seniors. He’s trained world-renowned athletes like Darren Campbell and Katharine Merry, two of Britain’s most-renowned athletes ever. Now spending lots of his time as an Olympic speaker, Antoine often discusses maximising success and how he ensured an athlete was at optimum performance in the build up to major events.

World Junior Championships and onto teams for the Commonwealth, European, World & Olympic Games. He was the Great British sprints coach in the Paralympics from 2000 to 2006 where he coached the team through the Athens and Sydney Games. Eventually, Antoine was back onto the team in 2012 for the London Paralympic Games to help assist with preparing the team.

Alongside coaching, Keith has also worked in the IT industry where he has been involved in training programmes and project management schemes. This has been influential in Antoine’s knowledge, allowing him to develop knowledge in business performance. Combining his experience in management training and athletics with his business knowledge and pragmatism, Keith delivers high-energy motivational presentations which are suited for both sports events and corporate conferences. 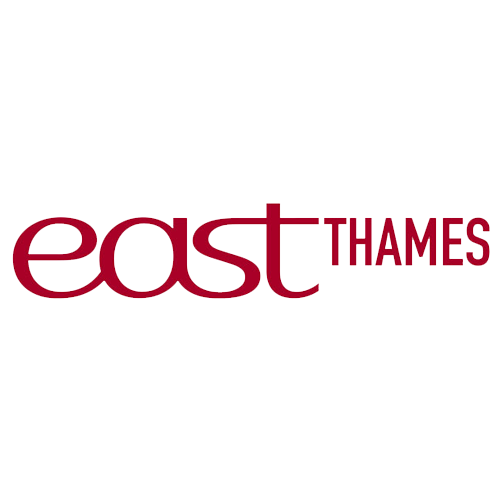 "His speech was perfectly aimed at motivating individuals who might otherwise feel that they had 'run out of steam'. Positive feedback!" 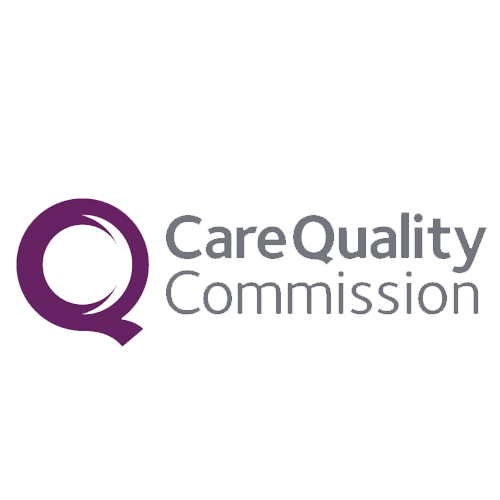 "He was professional, friendly and superb to listen to"

"Keith got us all thinking in a different way"