Charlotte Evans MBE is a British skier, sighted guide and Paralympian who won gold in the women’s Super-G at the 2014 Sochi Winter Olympic Games, alongside Kelly Gallagher. Born in Kent, the Olympic speaker was a gifted skier from an early age and, by age 18, she was the English champion and part of the England Alpine Ski Team.

Charlotte Evans
Charlotte Evans MBE is a British skier, sighted guide and Paralympian who won gold in the women’s Super-G at the 2014 Sochi Winter Olympic Games, alongside Kelly Gallagher. Born in Kent, the Olympic speaker was a gifted 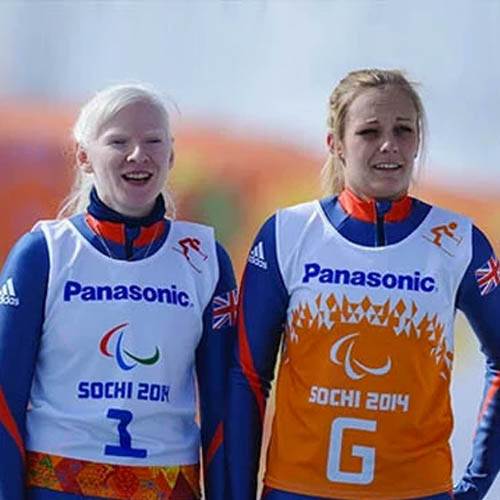 Charlotte went on to suffer a long-term injury whilst competing at the British Championships, a cruciate ligament tear forcing her into rehabilitation and ultimately causing her to rethink her career ambitions.

After beginning to develop as a coach and trainer, she was asked to consider becoming a sighted guide. It was while working as a coach at an Alpine Skiing Training Camp in 2010 that she was approached by Kelly, and the two duly paired up. A year later, the Olympic speaker made her international debut as a guide, helping Kelly to become the first-ever British athlete to win a World Championship medal during the IPC World Championships.

Charlotte and Kelly then achieved their greatest victory to date when they returned to the Black Sea resort in 2014, to take part in their first Paralympic Games and clinch gold in the visually impaired Super-G Competition. It was the first time team GB claimed a Paralympic medal.

Charlotte is one of the most inspirational Olympic speakers on the circuit, as she discusses how she turned her personal injury heartbreak into something constructive and altruistic – her dream was snatched away from her, but she went on to help someone else’s dreams come true. 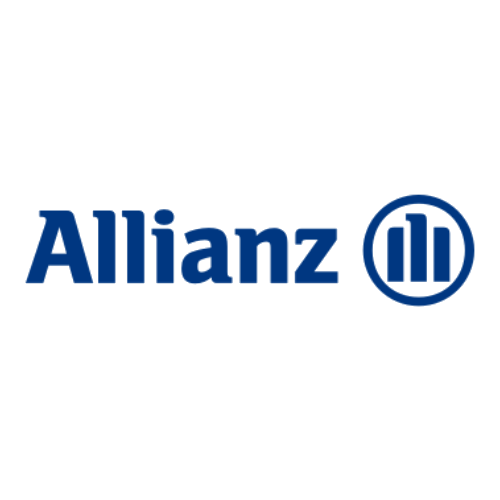 "Thank you very much for being part of our Transformation Summit! Your session was actually a blast, the feedback we have been receiving is amazing, the connection you both have, and your story is actually is amazing. Thank you for your enthusiasm!! I am really happy that from the tech side it all turned out alright. I personally enjoyed the session very much, and I am sure our audience did as well. A big THANK YOU from our side. I wish you a very nice afternoon." 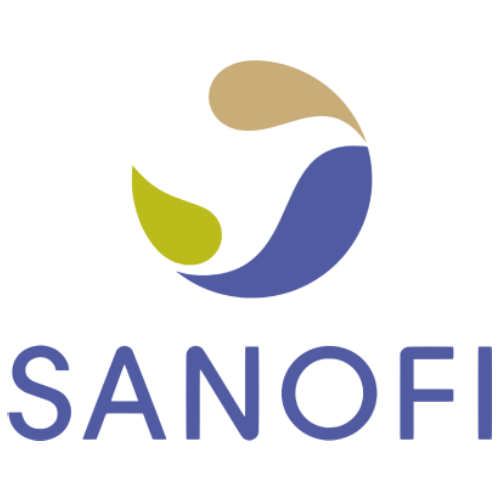 "I wanted to thank you for your great intervention on November 12th. Both of you did a fantastic job of not only sharing a very touching personal experience, but also strong lessons on leadership, team spirit and pull-through. I was amazed by your capacity to overcome adversity and to never lose sight of your goal. Thanks both for your time effort and positive energy!"