Former athlete Derek Redmond is no ordinary Olympic speaker. He knows more than most what it is to pick yourself up and carry on when all hope seems lost, making his advice invaluable. The former British record holder for the fastest 400m sprint, Derek now tours the country to improve his corporate audience’s workplace culture. Derek is best known for being an incredible competitor in the 4 x 400m relay.

Derek Redmond
Former athlete Derek Redmond is no ordinary Olympic speaker. He knows more than most what it is to pick yourself up and carry on when all hope seems lost, making his advice invaluable. The former British record holder fo 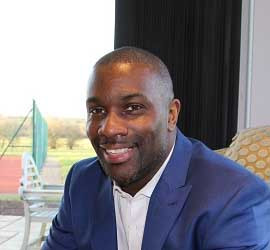 At the 1986 Stuttgart European Championships, he won a gold medal, starting his professional career off with a bang. A year later in Rome, Derek won a silver medal at the 1987 Rome World Championships and four years later in the same competition, this time in Tokyo, he returned to form and won the second gold medal of his career.

However, perhaps the most memorable image the public has of Derek Redmond is when he failed to finish his race at the Olympic Games. At the 1992 Barcelona Olympic Games, the Olympic speaker was looking good in the relay until his hamstring snapped. Determined to finish, he got to his feet and began to hobble his way to the finish line. Derek quickly got help from his father who managed to usher away track officials and put his arm around his son, supporting him to the end of the race.

The crowd went wild and the moment came to be seen as an example of how the human spirit can triumph over adversity. Even USA President Barack Obama eulogised over Redmond’s determination and bravery, a testament to his internationally celebrated achievements.

The image of Derek being helped over the finish line by his father has become a symbol of hope, and has even featured frequently in the media. As a speaker, Derek reflects upon this moment, instilling in his audience the importance of sportsmanship above all else. Derek is now a motivational speaker, addressing business audiences to improve their perspective of teamwork, leadership and productivity.

"It was a pleasure having Derek come and speak to our HP Hero community. Derek was energetic and dynamic and thoroughly engaging throughout his talk. It was insightful to hear about his experience in training and the inspiration he gained from his father, friends and trainers. He is clearly a very talented and driven sportsman. It was inspiring to hear about the dedication he showed all sports he turned his hand to after his sprinting career came to a close. I have had many anecdotes from our HP Heroes who have said it has inspired them to pursue their own personal goals! Thanks again from team HP and our partner community."

"Derek – on behalf of everyone at Spirit Energy thank you very much for a really engaging and inspirational talk today, it was an honour to have you share your experiences and insights with us in such a relevant way. We have already had many positive comments – I think it really hit the spot for what we were looking to achieve."

"I would like to say a personal thank you for the two excellent motivational speeches you delivered yesterday. We have had nothing but positive feedback. Everyone found it uplifting and will energise them all to think differently, and work better together." 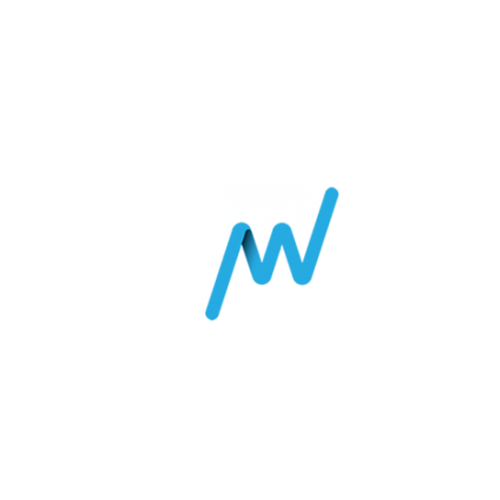 "Derek was an absolute pleasure to work with, highly professional both in the lead up and on his performance date. His talk was the perfect after dinner speech where he took audience on his personal journey from the heartache to the euphoria with lots of laughs down the way.  Would highly recommend Derek as both motivational and after dinner speaker."