James Cracknell is as popular on the water as he is on the screen and stage, a testament to not just his athletic skill, but his likeable nature too. The two time Olympic gold medal winner featured on 2019’s Strictly Come Dancing, proving that though dancing may not be his strong point entertaining thousands of fans comes naturally to him.

James Cracknell
James Cracknell is as popular on the water as he is on the screen and stage, a testament to not just his athletic skill, but his likeable nature too. The two time Olympic gold medal winner featured on 2019’s Strictly Com 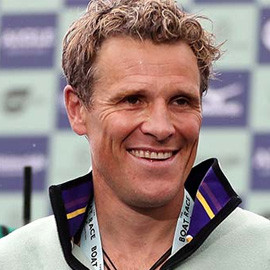 James won a gold medal in the 2019 Cambridge Boat Race, becoming the oldest rower ever to win the race in the process. Confident and Personable, his audience are enthralled by James’ stories straight from the water in his Olympic speeches.

Specialising in the coxless four-team, James won gold medals at the 2000 Sydney Olympic Games and the 2004 Athens Olympic Games. His World Championships gold medals came in the coxless four in 1997, 1998 and 1999, the coxed pair in 2001 and the coxless pair in 2001 and 2002. However, James is far more than just an incredible Olympian and sportsperson. He is also well-known for pitching his skills against the elements, challenging his endurance capabilities against the odds, whether swimming, cycling, running and rowing.

James co-authored the novel The Crossing: Conquering the Atlantic in the World’s Toughest Rowing Race alongside Ben Fogle, which depicted the pairs rowing race through the Atlantic. Other achievements include completing the inaugural Amundsen Omega3 South Pole Race, where James and a team travelled 473.6 miles, coming second in the race.

Not only has this enthralling Olympic speaker broken the record in crossing the USA from Los Angeles to New York, but he has also completed The Coldest Race on Earth – the Yukon Arctic Ultra. This is a gruelling 430-mile journey up the frozen Yukon River in Canada, which James made on a mountain bike.

In 2012, James became one of the fastest celebrities to run the London Marathon, with a time of under three hours. James is a key event host for fundraisers and charity events, due to his personal passion for fundraising. In 2009, James and Ben Fogle embarked on a 60-hour journey from Edinburgh to London via Rickshaw, to raise money for the SSAFA. Highly interesting and entertaining, James’ Olympic speeches are famed for their insightful discussion of sport. 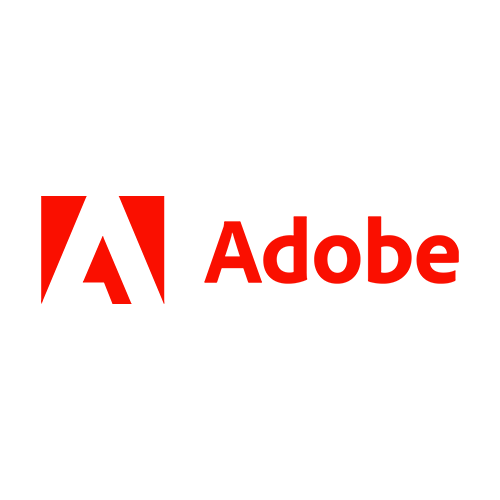 "Excellent, natural. His talk was inspirational and really added a 'human' and emotional connection to our business-orientated agenda." 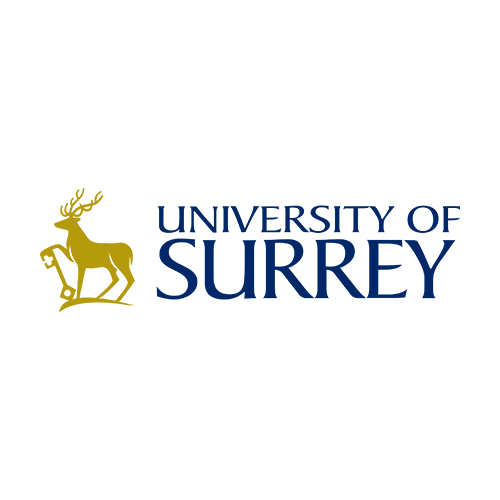 "We were all in awe that he could speak for over an hour in a thoroughly interesting, amusing and sometimes humble way." 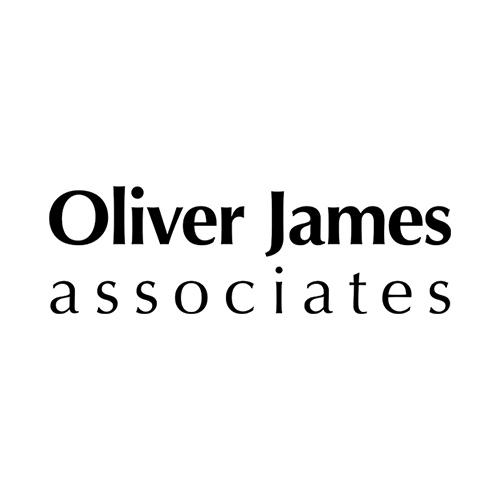 "A great speaker. His presentation was excellent and inspiring. As a person, he was also incredibly approachable, warm and friendly."

The IT Service Management Forum

- The IT Service Management Forum