Olympic gold medallist Jason Gardener MBE is a former British sprinter who excelled indoor at the 60m sprint and outdoor in the 4 x 100m team event. Now inspiring audiences as a motivational speaker, his positive and easily accessible speaking style makes him an ideal choice for all types of events. Based on his extensive experience of elite competition, Gardener shares is invaluable advice speaking on topics including peak performance and maximising success.

Jason Gardener
Olympic gold medallist Jason Gardener MBE is a former British sprinter who excelled indoor at the 60m sprint and outdoor in the 4 x 100m team event. Now inspiring audiences as a motivational speaker, his positive and eas 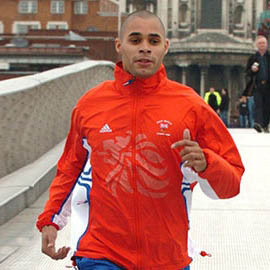 Originally from Bath, Gardener’s first competitive experience was at the 1994 World Junior Athletics Championships. Aged just 19 he claimed a silver medal in the 100m sprint and won the 4 × 100m team relay. Experienced international success at a young age, Gardener soon became skilled at dealing with pressure and developed a great deal of mental resilience, topics he covers at motivational speaking events.

Passionate about giving people the inspiration they need to succeed, Gardener invests his time motivating others to harness their own talent and overcome their fear of failure. He also encourages people to take lessons from past mistakes and use this experience to drive them forward to further success. Having enjoyed success in his own life, Jason now offers motivational advice to share his approach to capitalising on opportunities, both professional and personal.

The first of the two main highlights of his athletics career, Gardner claimed the gold medal at the Athens 2004 Olympic Games in the 4 x 100m relay running the first leg. In the same year, he won gold in the 60m dash at the Budapest 2004 World Indoor Athletics Championships. Over the course of his career, Gardener claimed medals from 1998 to 2007: six gold medals, two silvers and three bronze. He was Team GB captain on many occasions and in 2005 he was awarded an MBE for services to sport.

Before his eventual retirement from competitive sprinting, Gardner ran the 100m as part of the Sprint for Faith event organised by the Pontifical Council for Culture and the Italian Sports Centre, which was part of the Catholic Church’s Year of Faith. Jason now dedicates his time to motivational speaking and sports consultancy, roles in which he encourages people to discover their personal capabilities. 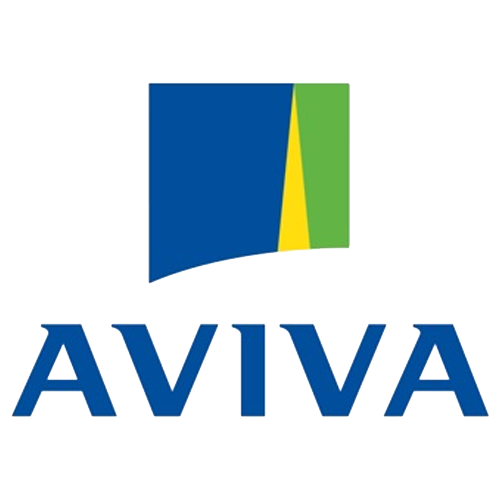 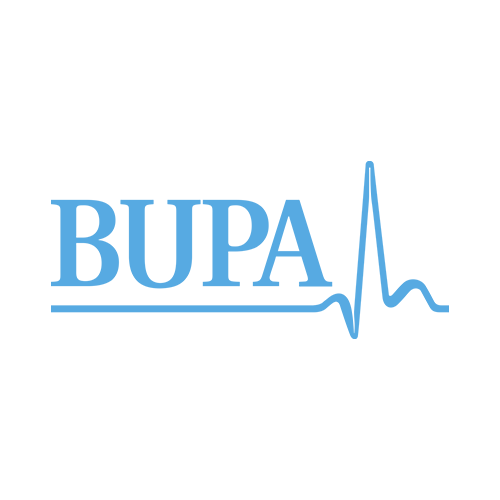 "The feedback from the team was one of shocked admiration and humble respect for achievement. Your talk now creates some folklore that I can refer to at a point in time where the team moved forward under my leadership" 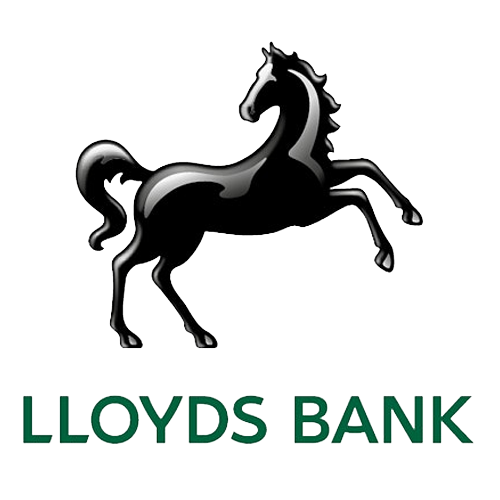 "Jason's speeches were phenomenally inspirational- I had feedback of goosebumps and tears!"

"Jason's style is warm, humorous and thoughtful and I would recommend him for any organisation looking to motivate their staff and build up leadership potential"

"We wanted to give a key message to our dealer network regarding determination and success. Due to our relationship with UK Athletics Jason was a natural choice. He was brilliant and conveying this key message and related it to our specific business need. Our dealers were much moved by Jason’s speech and the session proved to be extremely motivational for them. Furthermore, Jason went the extra mile by talking one to one with many of them individually. Jason made the event a huge success."

"I can honestly say I have never received such good and consistent feedback from delegates regarding a speaker....Jason was articulate, entertaining, engaging and inspiring. It was just the right balance between sporting and business context.”