Lauren Rowles MBE is best known for her achievements as a paralympic rower, representing her country in the trunk-arms mixed double skulls. Lauren has an exceptional story to tell after her life was tainted with adversity at the young age of 13. Despite such adversity, Lauren has not let challenges hinder her in any way, and has continually strived to achieve the best she possibly can.

Lauren Rowles
Lauren Rowles MBE is best known for her achievements as a paralympic rower, representing her country in the trunk-arms mixed double skulls. Lauren has an exceptional story to tell after her life was tainted with adversit 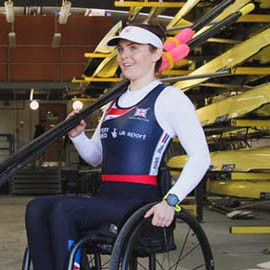 Lauren Rowles MBE is best known for her achievements as a paralympic rower, representing her country in the trunk-arms mixed double skulls. Lauren has an exceptional story to tell after her life was tainted with adversity at the young age of 13. Despite such adversity, Lauren has not let challenges hinder her in any way, and has continually strived to achieve the best she possibly can.

Lauren’s remarkable story began back in 2012 when aged just 13 she awoke paralysed due to the condition Transverse Myelitis. After the horrifying morning, she spent the next eight months attending hospitals and rehabilitation in the hope that she would regain the function of her legs. Despite the adversity that life dealt for Lauren, she continued to strive towards her dream of becoming an Olympian.

Following her dream of becoming an Olympian, Lauren began her elite training aged just 14. She was truly inspired by the London 2012 Paralympic Games, quickly finding talent in wheelchair track racing after watching the games. Her talent in the sport was quickly recognised and she went on to represent her country in both the Commonwealth Games and World Championships. Lauren was also fortunate to find another sporting talent, rowing, and she transitioned from the athletics track to the open waters to pursue rowing.

Lauren was shortly scouted by the British Rowing team, proving to be a dedicated and hard-working sportswoman. Her first impressive performance came in the Senior World Rowing Championships, where she took home a silver medal and qualification for the 2016 Rio Paralympic Games. Lauren delivered an impeccable performance at the games, claiming her first Olympic gold medal aged just 18. With her commitment and talent in rowing evident, Lauren was rewarded with the appointment of Member of the Order of the British Empire in the 2016 New Year Honours for services to rowing. Lauren was also nominated for the BBC Young Sports Personality of the Year award.

As an Olympic speaker, Lauren has quite the story to tell and is able to enlighten guests exploring topics such as adversity, overcoming challenges, teamwork, peak performance and success. She is able to prove that no matter what life brings it is possible to work through it. 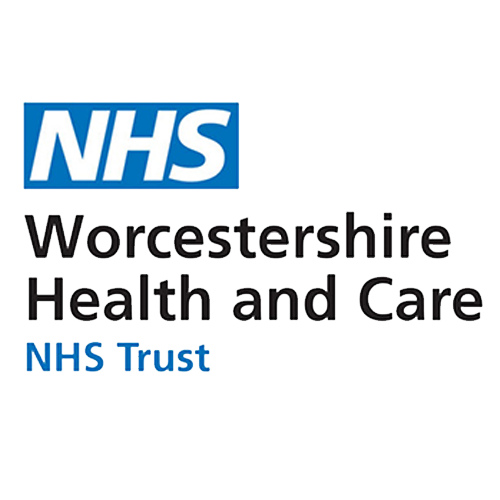 “As an NHS Trust we feel it is really important to celebrate the hard work and dedication of our staff and having Lauren there to present the awards to our staff made the evening that extra bit special. She made time to speak to everybody and we know how inspiring our staff found her story. Thanks so much for helping to make the evening a success” 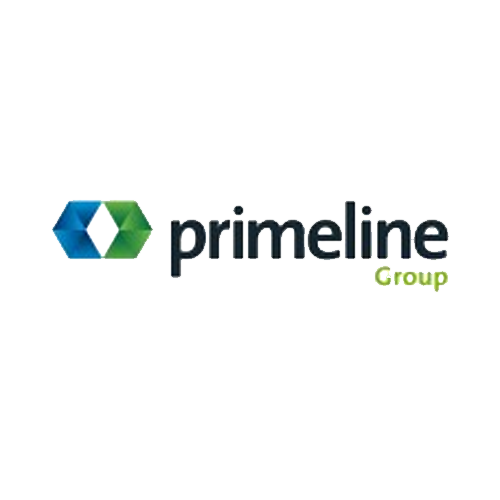 “Thank you for your help with arranging Friday’s call with Lauren. It was a huge success and we have received nothing but positive feedback. Can you please also pass on our thanks to Lauren her story was inspiring and just her overall drive for success is amazing. Wishing her all the best in her next adventures to Tokyo, she has just inherited a company full of supporters”