Famed for winning a gold medal at the 2010 Vancouver Winter Olympic Games, Amy Williams was quickly projected into the limelight. Amy currently spends a great deal of her time as an Olympic speaker and TV celebrity, touring the public speaking circuit to share her story of Olympic success.

Amy Williams
Famed for winning a gold medal at the 2010 Vancouver Winter Olympic Games, Amy Williams was quickly projected into the limelight. Amy currently spends a great deal of her time as an Olympic speaker and TV celebrity, tour 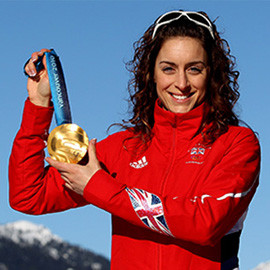 Discussing such topics as peak performance and resilience, Amy draws upon her experience of competing to offer strategies for personal development. Audiences are enthralled by her stories and anecdotes, leaving them with a new perspective of themselves and others.

Amy won the medal for the skeleton event at the Olympics, which sees her hurtling around a track at incredible speeds. Since she started competing as a student, she became part of the British skeleton development programme before progressing to the Olympics. As well as being an Olympic gold medalist – one of the first by a woman for 58 years – Amy has in her collection several World Cup medals, and a silver medal in the 2009 World Championships.

In the same year that she won gold, this Olympic speaker was given the MBE by Queen Elizabeth II, became the first woman to have the freedom of her hometown Bath, and was shortlisted for the BBC Sports Personality of the Year. She even became Glamour Magazine’s Sportswoman of the Year. As a testament to her international fame, Amy boasts a large fan base.

Not just a popular speaker at events, Amy has appeared on popular TV programmes, including Question of Sport, Top Gear, The Gadget Show, The One Show and Blue Peter. She has also taken part in On the Road with Amy Williams, A League of Their Own, 71 Degrees North and Alone in the Wild. Since her retirement, she provided coverage at the 2018 South Korea Winter Olympics for the BBC. Amy continues to offer her sporting knowledge at events as well as in the media, discussing recent updates with guests. 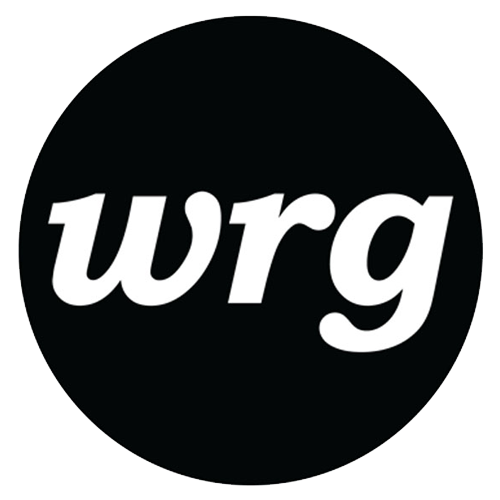