Gold medal-winning track and field athlete Louise Hazel is a former champion heptathlete who took retirement following her participation in the London 2012 Olympic Games. Having enjoyed a successful career, Hazel now spends her time inspiring audiences across the world with her motivational speeches. 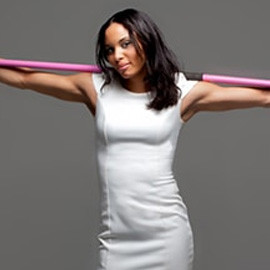 English Olympic speaker and gold medal-winning track and field athlete Louise Hazel is a former champion heptathlete who took retirement following her participation in the London 2012 Olympic Games. Having enjoyed a successful career, Hazel now spends her time inspiring audiences across the world with her motivational speeches.

Now working as a sports speaker at a variety of events Hazel is renowned across the UK for her impressive sports abilities as well as a popular presence in the media, as well as working as a live function and after dinner speaker, Hazel is also a sports mentor at Birmingham University. Having an abundance of knowledge in sports and business-related topics ensure that her speeches are both educational and intriguing.

She boats a number of incredibly impressive performances around the world, including top 20 rankings at more than one European Championship, Hazel also suffered from a number of injuries that dogged her over the years. As a speaker, she often discusses the importance of dealing with setbacks.

Louise is best known for her participation in the Commonwealth Games, taking part in her first in Delhi in 2010, where she secured a number of medals including two silvers and a gold medal in the javelin. Hazel retired from the heptathlon event three years later, hoping to focus on other events.

Upon hearing that the 2014 Commonwealth Games were to be held in Glasgow Louise Hazel began training for the event, intending to come out of retirement and once again claim success as a heptathlete and sports speaker. However, a recurring bout of ulcerative colitis forced Louise to back out at the last minute.

As an after-dinner speaker, Louise Hazel offers audiences a unique insight into the world of athletics. She often discusses a number of topics such as overcoming adversity, diversity and inclusion. Possessing great presenting skills and knowledge on a range of subjects, Louise Hazel is now one of the most highly sought after Olympic speakers on the circuit.

"Excellent, Louise truly added to our event. Great with everyone she met, personable, witty and charming" 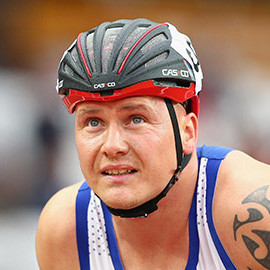 He has been called ‘The Weir-wolf’ and a ‘Paralympian Superhuman’, but multi-medal winning athlete David Weir CBE is now making his mark as an Olympic speaker with an incredibly inspiring story to tell. It begins with th 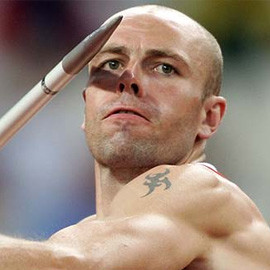 When he retired from sport at the age of thirty, gold medal-winning decathlete Dean Macey had sat at the top of his sport for 10 years. Showing no signs of slowing down however, he then turned his hand to fishing and oth 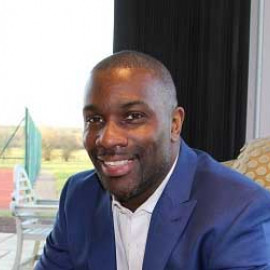 Former athlete Derek Redmond is no ordinary Olympic speaker. He knows more than most what it is to pick yourself up and carry on when all hope seems lost, making his advice invaluable. The former British record holder fo 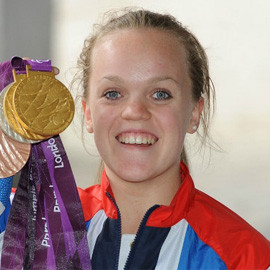 Ellie Simmonds is a British swimmer and Olympic Speaker with four Paralympic gold medals and 10 world records to her name. She shot to fame when she won her first Paralympic medal at the age just 13 at the Beijing Olympi 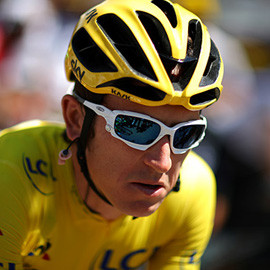 Cycling since the age of 10, Geraint Thomas MBE went on to win various national championships racing as an Under-14 and Under-16 competitor. He quickly went from strength to strength, competing in such tournaments as the 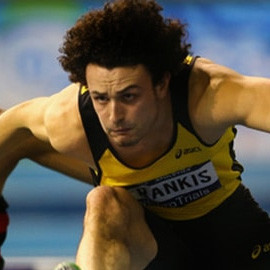 Medal-winning hurdler and Olympic speaker Gianni Frankis nearly never made it onto the running track – originally he had been a footballer, even playing semi-professionally before he gave it up for his real love, athleti