As a Paralympic Speaker and Paralympic cyclist, Mark Colbourne MBE has an inspirational story to tell of an active man who broke his back in 2009 – when he was 40 years old – in a near fatal accident while paragliding. Of course, this was a setback but just two years later he was on his way to winning medals galore at para-cycling events around the world. An inspirational figure who provides gripping speeches, Colbourne discusses a lot of vital topics such as dealing with setbacks.

Mark Colbourne
As a Paralympic Speaker and Paralympic cyclist, Mark Colbourne MBE has an inspirational story to tell of an active man who broke his back in 2009 – when he was 40 years old – in a near fatal accident while paragliding. O 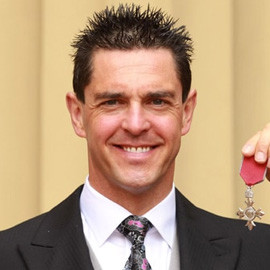 His incredible attitude to life culminated in him taking part in the 2012 Paralympic Games in London and winning a gold medal in the Individual pursuit C1 and silvers in the Kilo and the 1km time trial C1-3 – breaking the world record in the qualification round and in the final.

Apart from his London Paralympics successes, 2012 saw Mark Colbourne win a 3km gold medal and a Kilo silver medal at the Para-cycling Track World Championships in Los Angeles, and time trial silver medals in the Para-cycling World Cup events in Italy and Spain (feats he replicated at the same events the following year).

Also in 2012 – this time at the British Para-cycling Track Championships – the Olympic speaker won three gold medals. In one of the events, the Flying 200m sprint, Mark set a new world record. Having won an endless amount of gold medals, Mark is familiar with success and during his time as a speaker, he discusses the importance of peak performance and maximising success

Since then, Marc has been the Paralympic Ambassador for the Lee Valley Velo Park, a role that helps him to continue the legacy of London 2012 and “inspire the next generation and beyond”. And he has worked extensively with the national cycling charity CTC.

Mark Colbourne MBE is a truly breathtaking person with an inspirational life story. Having had major setbacks in his life, he has continued to make a change for the better and is considered one of the most inspiring Paralympians of all time. 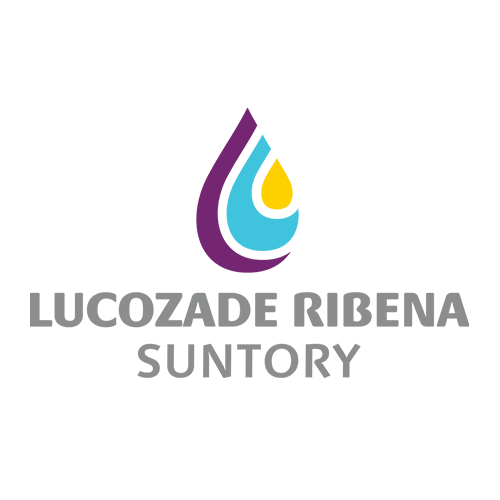 "Mark’s recent presentation to our national Sales team was uplifting, inspirational and a fantastic way to end the event! His personal story of courage in the face of such adversity, setting really stretching personal goals and his commitment to achieving them will inspire even the most cynical amongst us to achieve more..." 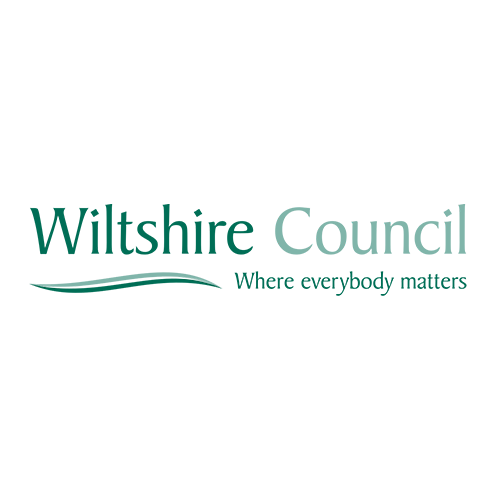 "Mark Colbourne was an absolute pleasure to have at the Wiltshire Business and Sports Annual Gala Dinner this year. This is the second dinner that Mark has spoken at for us and his emotional story had enough variation that it was just as brilliant as the first time. Mark is truly inspiring and thoroughly recommended." 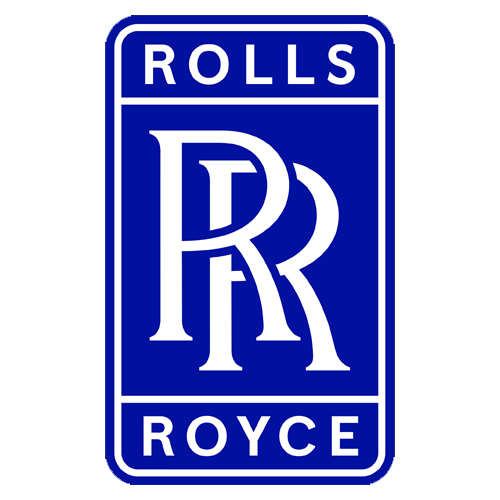 "It was a huge pleasure to have Mark join us for the Trent XWB Leadership Forum. Marks story was a true inspiration to everyone in the room. It challenged the head and how we look at the world as well as the heart, which drives us on" 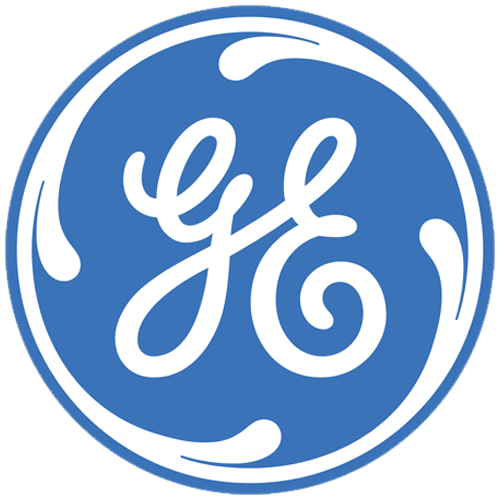 "Having has the pleasure of watching Mark Colbourne present on the subject of 'Change' to my staff in Cardiff at our annual awards, was a true reflection on what can be achieved when you set your goals in life really high"