“Success is a decision, not a gift,” says Olympic speaker and javelin thrower Steve Backley OBE in one of his many presentations. As a popular speaker, he specialises in helping people to develop self-belief and cope with failure, understand their weaknesses, achieve maximum performance and develop a genuine passion for life.

Steve Backley
“Success is a decision, not a gift,” says Olympic speaker and javelin thrower Steve Backley OBE in one of his many presentations. As a popular speaker, he specialises in helping people to develop self-belief and cope wit 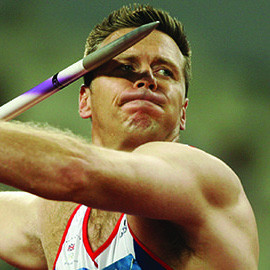 Steve also tells audiences to thrive when faced with adversity – something he knows about only too well, having suffered performance-damaging injuries that have led to him missing out on medals on more than one occasion. Although suffering with serious injuries, Backley still enjoyed a hugely successful career and won an abundance of medals.

During his wonderful career, Backley won nine gold medals at some of the world’s most renowned athletics events. His most successful event was the European Championships in which he won four gold medals between 1990 and 2002, with the first coming in 1990 in Split.

Although never winning an Olympic gold medal, Backley did win two silver medals and a bronze medal. He won his first silver at the 1996 Atlanta Olympic Games. The Olympic speaker’s other Olympic medals came in the 1992 and 2000 games where he won a silver and bronze, making him the only British track and field competitor to win medals at three different Olympic Games.

Due to his outstanding contribution to sports, Backley was awarded an MBE which has more recently been upgraded to an OBE. As well as this, he was inducted into the London Youth Games Hall of Fame in 2009. Backley was a part of the commentary team for the BBC’s coverage of the 2012 London Olympic Games.

Now spending a lot of his time as an Olympic speaker, Backley provides truly mesmerising speeches. Possessing great presenting skills, Backley has a natural way of inspiring his audiences no matter the size. When at events, he is known to discuss peak performance and developing self-belief. 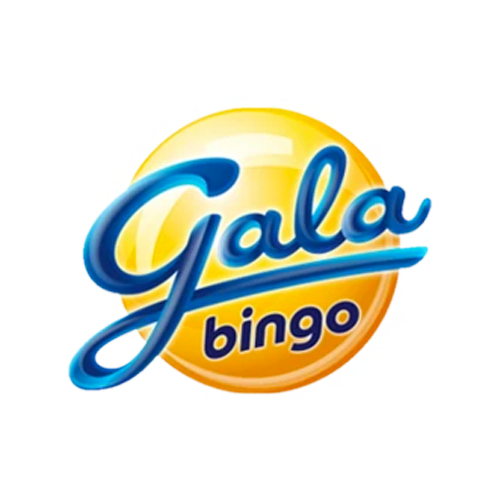 "Steve made everybody feel at ease and made sure everybody got involved with the event. We would recommend Steve without hesitation." 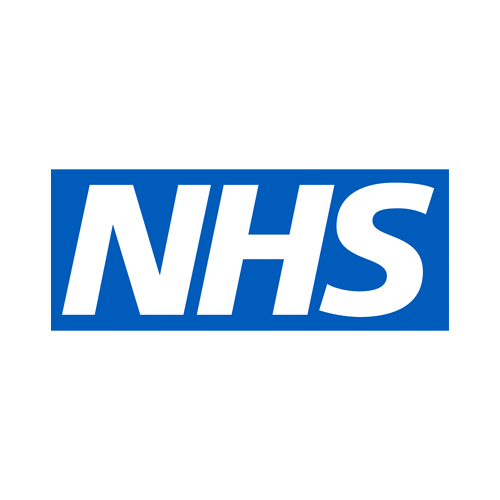 "Steve Backley Started our day with a bang, great motivational speaker that connected with every age group in the room which as they ranged from 16 to 87 took some doing!" 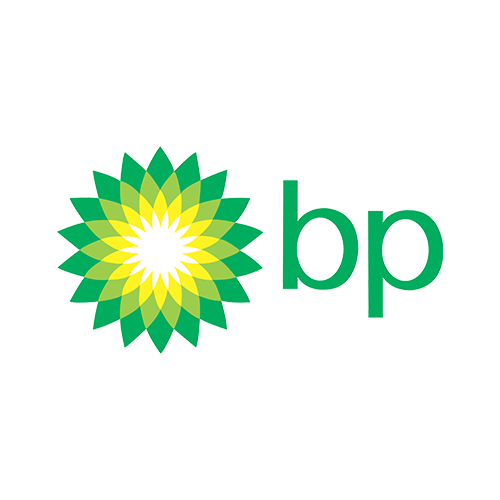 "Steve recently attended, and spoke, at our National Dealer conference in Oman. The conference was in effect a two day meeting, with Steve's session closing out the formalities of the business trip at the end of day two, a notoriously a tough end of event slot. It would be fair to say that Steve re-energised our audience of 200 Dealer partners, offering an insightful view into his 15 years as a professional athlete. Steve's delivery of his presentation made it easy to transfer some of the challenges he faced in his professional career into our own business challenge, and the one key principal that I took away was his importance of understanding your plan. I have received much Dealer feedback from our conference and Steve's session was a highlight for many. A truly great athlete, motivational speaker and a thoroughly nice guy!" 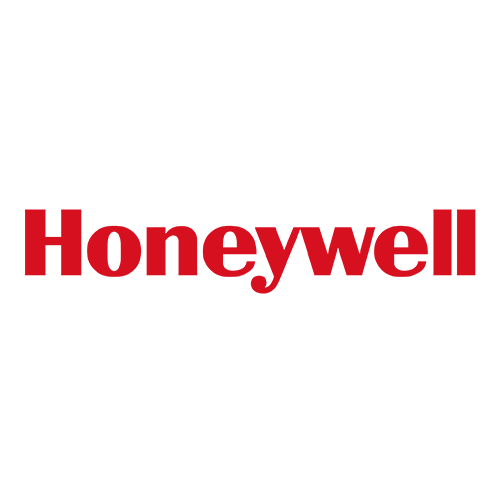 "Steve, thank you for your fantastic presentation at our conference. The messages were extremely relevant and appropriate for our audience. The feedback that I have received has been excellent and I am very grateful for the amount of time that you spent in both preparation and meeting our employees after the event. I don’t think that I could have found a more appropriate and engaging presenter." 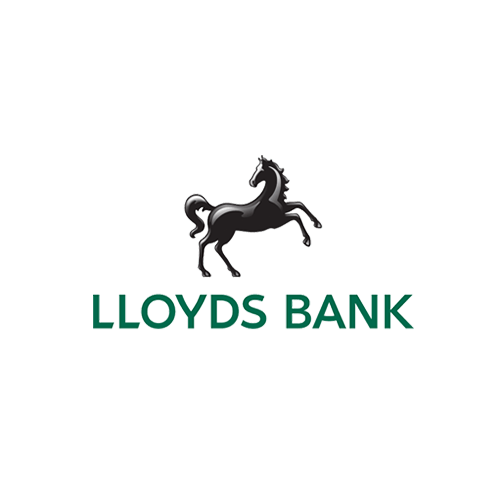 "The event went very well and Steve was fantastic. Multiple compliments from our guests and staff alike. Steve also handled our young Local Heroes, Laura and Ira, fantastically. All in all, as I think you’ll have gathered, we were pretty pleased with the morning!"