Tessa Sanderson is a top Olympic speaker and former English javelin thrower and heptathlete who competed in the javelin competition in every one of the six Olympic Games from 1976 to 1996, winning the gold medal in 1984 for Great Britain.

Tessa Sanderson
Tessa Sanderson is a top Olympic speaker and former English javelin thrower and heptathlete who competed in the javelin competition in every one of the six Olympic Games from 1976 to 1996, winning the gold medal in 1984 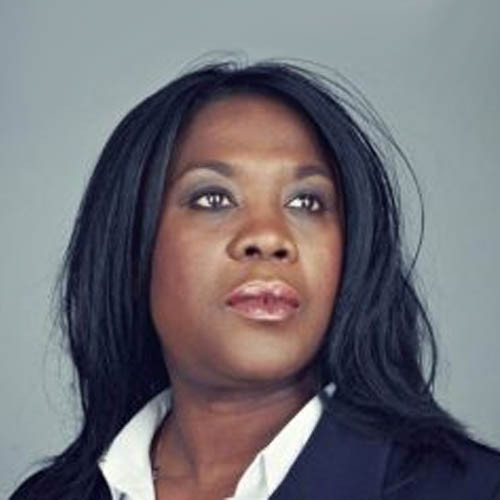 Only the second track and field athlete to compete at six Olympics, she was the UK’s leading javelin thrower from the mid-1970s, winning silver in the 1978 European Championships and gold in the Commonwealth Games three times (1978, 1986, 1990). Tessa’s finest hour came at the 1984 Olympics in Los Angeles when she became the first British woman ever to win a gold medal in the javelin event. Enjoying a competitive rivalry with fellow Briton Fatima Whitbread, Tessa’s career endured that of her rival, going on until 1996. As a speaker, Tessa often discusses her famous rivalry with Whitbread and how she ensured peak performance and achieving goals remained at the forefront of her mind.

Like most sports speakers, Tessa attended University at the University Of Wolverhampton – leaving as an honorary graduate. She was also made an Honorary Fellow at London South Bank University.

Following her retirement, Olympic speaker Tessa became involved in top-level sports administration, serving as Vice-Chairman of Sports England from 1999 to 2005. She was also affiliated with the Newham Sports Academy before setting up her foundation and academy in 2011. Tessa has regularly taken part in media activities and recently appeared on Dancing On Ice Goes Gold, Great British Menu, Antiques Road Trip, Question of Sport, and Celebrity Masterchef. Her wonderful sporting efforts were recognised when she was appointed an MBE which has since been upgraded to an OBE and most recently a CBE.

Undoubtedly one of the most prolific sportswomen of the past few decades, Tessa’s experiences plus talents during sport have escalated her popularity as an Olympic speaker, and her ability to relate and connect with a wider audience is incredible. When at events, Tessa often discusses the importance of dealing with pressure from both a sports and business perspective.

"Tessa was great – such a good speaker and its so lovely how her bubbly personality came through throughout. Tessa's passion, energy and personality really shone through." 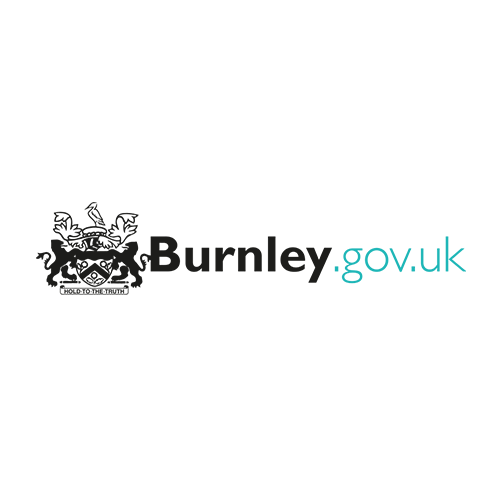 "Tessa was an amazing host and one of the most open and friendly presenters we have had. She ran the evening perfectly." 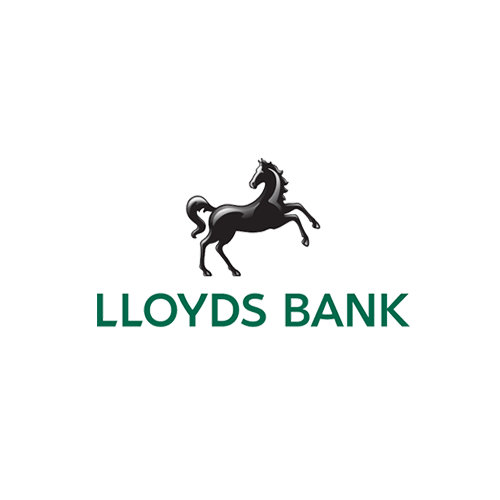 "Incredibly professional with a personable quality that made her a great hit with the audience. Great ability to go from serious conversation to lighter moments."