Self-described as “one of the greatest athletes never to win an Olympic title”, Olympic speaker, Colin Jackson, knows what he’s talking about when it comes to effort, commitment and giving 110%. After an influential career, Colin is now a popular media personality, commentating on athletic races and previously appearing on Strictly Come Dancing in 2005.

Colin Jackson
Self-described as “one of the greatest athletes never to win an Olympic title”, Olympic speaker, Colin Jackson, knows what he’s talking about when it comes to effort, commitment and giving 110%. After an influential care 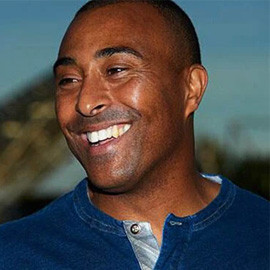 Colin combines his irrefutable talent with an incredibly easy-going charm that people warm to instantly. Despite not winning an Olympic gold in his chosen sport, the 110m hurdles, Colin has been double world champion (he was the first Briton to regain a world title), four times European champion, twice Commonwealth champion, and world record-holder for nearly 13 years.

At just 15 years old, Colin won the Welsh Junior 80m hurdles, setting the foundation for his hugely impactful career. The closest Colin got to a gold medal was when he won silver at the 1988 Seoul Olympic Games, but it was in the European and Commonwealth games that he truly excelled. As an international athlete he earned the respect of his fellow athletes as a world-class hurdler. At one point in his career, the Olympic speaker had not lost a 110m hurdles race in 44 outings.

As a record-breaker, Colin was exceptional, setting eight 110m European and Commonwealth and nine UK records. In the 60m hurdles he set nine UK, four Commonwealth and European indoor records, as well as 16 Welsh records. His most impressive record was at the World Championships in Stuttgart when it is acknowledged that he produced the race of his life. As a speaker, Colin reflects upon his sporting career, giving his audience an insight into the highs and lows of competing. An expert in leadership and motivation, his inspiring speeches encourage others to embrace their capabilities. 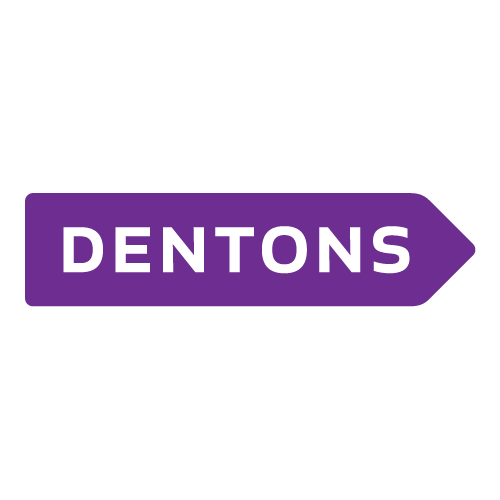 "Please can you pass back to Colin huge thanks for speaking at and essentially hosting our event.  He was fantastic and couldn't have been nicer – he spoke to, and had photos with hordes of people after the event.  He's definitely a world champion speaker as well as a world champion athlete.  His talk and Q&A session were absolutely gripping, fit the brief perfectly and left everyone feeling really inspired to reach for the things that really matter to us, turn mistakes and obstacles into stepping stones and put our whole selves into whatever we are trying to achieve.  I found myself wishing I had the means of taking notes!  We're all still buzzing." 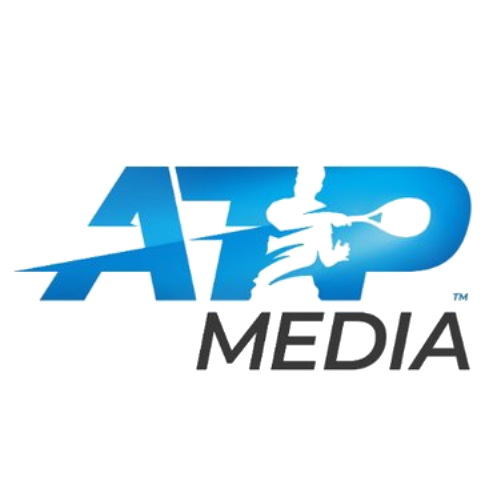 "I just wanted to let you know that yesterday went very well. Colin was as engaging as we had hoped. Colin handled the questions excellently and was very open while maintaining professionalism. The talk was absorbing and while Colin would have clearly delivered it before, he came across very naturally and engaged with us. Some great insights." 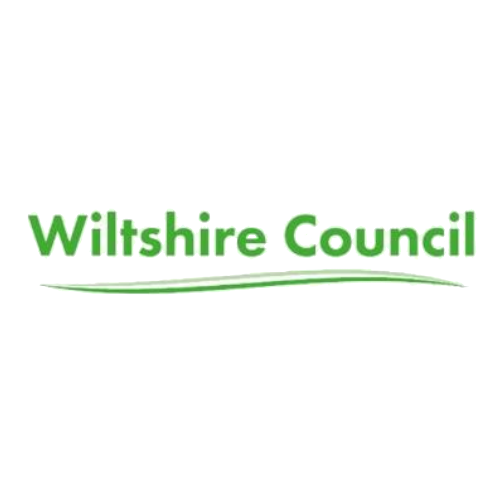 "Colin was brilliant!! The feedback from people who have been before was he is the best speaker we have ever had at the event.. and as you know we have had some good ones over the years!!! Nothing was too much trouble… and we can’t thank him enough for all his help with the event. Also thank you to you and your team there for all the support." 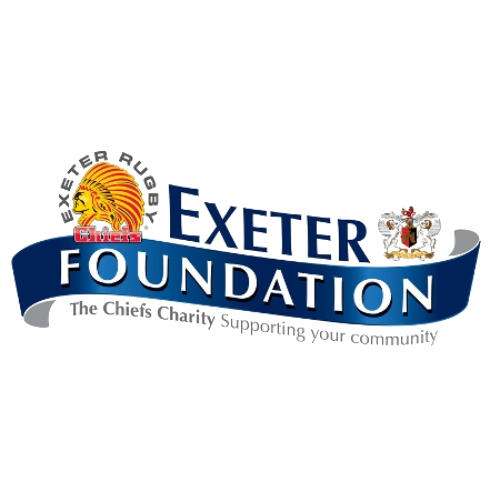 "The event went really well, Colin was amazing, really interesting, entertaining and funny and such a nice guy from the very moment he arrived." 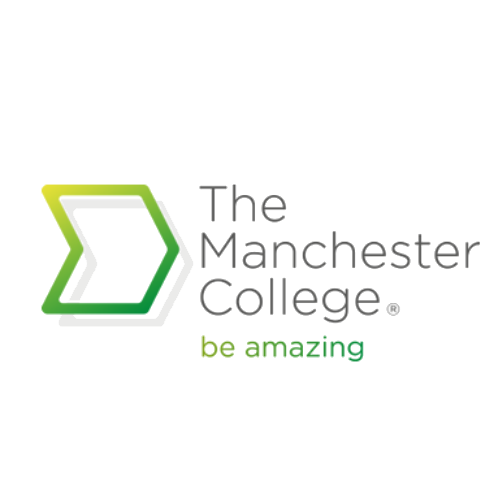 "I just wanted to say thank you for yesterday.  Colin was fantastic and I really appreciate him arriving on time, being fully briefed and ready to go. We had some really positive feedback on his speech from students, guests, tutors and our VIPs so please pass on our thanks"