JJ Chalmers is a former Royal Marines Commando, who is now known as a media and television personality and an Invictus Games gold medallist. After an IED Blast left JJ with devastating injuries, JJ underwent rehabilitation to overcome the adversity that life dealt him. Both a committed and driven individual, JJ is truly an inspiration for many.

JJ Chalmers
JJ Chalmers is a former Royal Marines Commando, who is now known as a media and television personality and an Invictus Games gold medallist. After an IED Blast left JJ with devastating injuries, JJ underwent rehabilitati 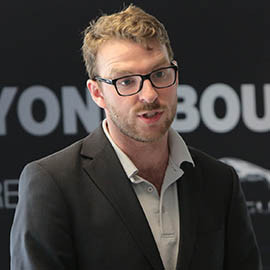 JJ Chalmers is a former Royal Marines Commando, who is now known as a media and television personality and an Invictus Games gold medallist. After an IED Blast left JJ with devastating injuries, JJ underwent rehabilitation to overcome the adversity that life dealt him. Both a committed and driven individual, JJ is truly an inspiration for many.

After months of rehabilitation JJ felt that he was ready to compete, taking part in the 2014 Invictus Games. The Invictus Games were established by Prince Harry and the games are an international adaptive sporting event that injured and sick armed services members compete in. The event hosts nine different events such as cycling, rowing and wheelchair basketball. JJ found particular talent in the recumbent road cycling event. He went on to claim a gold and bronze medal in the recumbent road cycling at the 2014 Invictus Games, and also claimed a bronze in the 4x 100m mixed relay.

After an impressive appearance at the games, JJ returned to the games in 2016. However, he was not a competitor this time, instead taking on the role of an ambassador of the games. This was also when JJ’s media career began to form, receiving the opportunity to cover the Invictus Games for the BBC. This coverage role opened the doors to more broadcasting roles, later getting to host for Channel 4 at the 2012 Rio Paralympic Games.

That was not the end of JJ’s presenting roles, he later presented National Paralympic Day for Channel 4 and online shows for the 2015 IPC Athletics World Championships. In 2016 JJ attended the 2016 Rio Paralympic Games, providing coverage of the games for Channel 4. The Last Leg series Live From Rio also hosted JJ’s talent when he appeared as a guest on the show. Additionally, he appeared on the show The Superhumans Show and Remembrance at the Cenotaph. In 2018 he had the privilege of being a presenter at the 2018 Commonwealth Games for BBC Sports.

As an Olympic speaker, JJ is able to provide guests with insights into both competing in and presenting elite sports. With the ability to comment on topics such as drive, determination, overcoming adversity, peak performance, mental and physical resilience JJ is the perfect addition to your next event to leave that lasting impression on your audience. 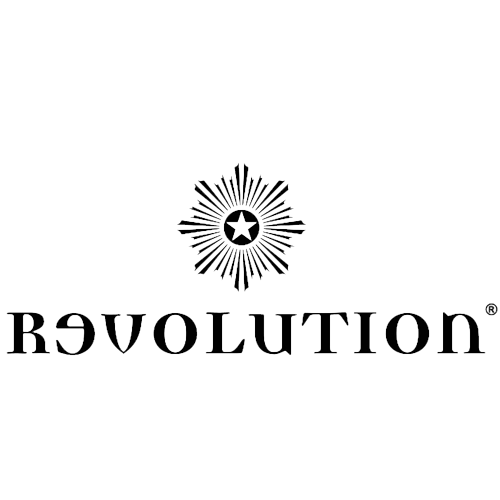 “I have to say as I was lucky enough to be sat with JJ, what a wonderful, inspirational man he is and I’ve heard so many fantastic comments from our staff here at Revolution, he really did a wonderful speech and really made a positive impact on our staff and he is just such a wonderful chap. Please do pass on my best regards to JJ and I am so happy that I got to meet him”