Liz Johnson is not just a highly popular Paralympic speaker, she has won swimming medals at three consecutive Paralympic Games – Athens in 2004, Beijing in 2008 and London in 2012. When at events, Johnson often talks about her sporting success but mainly reflects on the drive and determination required to be successful, just like herself.

Liz Johnson
Liz Johnson is not just a highly popular Paralympic speaker, she has won swimming medals at three consecutive Paralympic Games – Athens in 2004, Beijing in 2008 and London in 2012. When at events, Johnson often talks abo 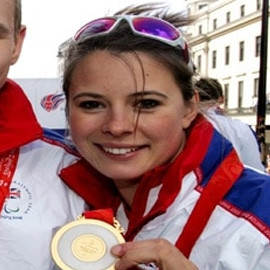 In Athens, Liz won a silver in the 100m breaststroke (SB6), moving up to gold in the same discipline four years later and in front of a home crowd in 2012 she won a bronze in the 100m backstroke (SB6).

Liz Johnson has so many other medals to her name that there’s no space to list them all separately but they include more 50m butterfly silvers and bronzes, several 100m breaststroke silvers and bronzes, and various bronzes and silvers in the 100m and 200m individual medley.

Now retired, Liz is able to spend more time as a Paralympic speaker, Liz is able to inspire and motivate any type of audience, relating her tales of gruelling training, 100 per cent commitment, and the ability to overcome adversity and major challenges and come out on top in some of the most competitive sporting environments. 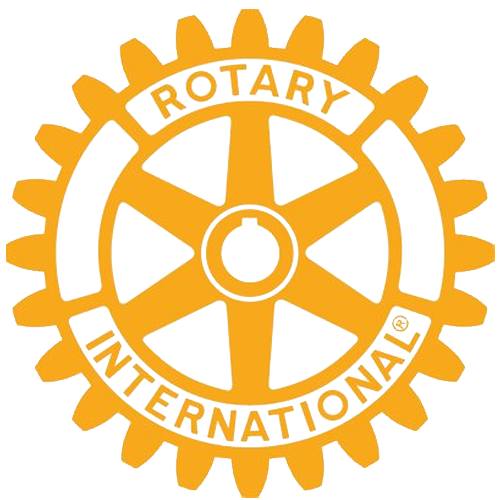 "She opened our session very well with her inspirational story"