One of the most successful gymnasts Team GB has ever produced, Max Whitlock MBE is a five-time Olympic medallist and an eight-time World medallist. Indeed, Whitlock was Britain’s first-ever artistic gymnastic gold medallist following his masterful floor and pommel horse routines at the Rio 2016 Olympics Games. Now the winner of 5 golds and another 8 medals at the World and Olympic Championships, Whitlock is a superb motivational speaker available to book for dinners, events and conferences.

Max Whitlock
One of the most successful gymnasts Team GB has ever produced, Max Whitlock MBE is a five-time Olympic medallist and an eight-time World medallist. Indeed, Whitlock was Britain’s first-ever artistic gymnastic gold medall 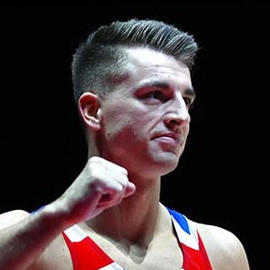 One of the most successful gymnasts Team GB has ever produced, Max Whitlock MBE is a five-time Olympic medallist and an eight-time World medallist. Indeed, Whitlock was Britain’s first-ever artistic gymnastic gold medallist following his masterful floor and pommel horse routines at the Rio 2016 Olympics Games. Now the winner of 5 golds and another 8 medals at World and Olympic Championships, Whitlock is a superb motivational speaker available to book for dinners, events and conferences.

His first claim to sporting greatness came at the London 2012 Olympics, Whitlock won a pommel horse bronze. He became the first-ever Britain to win a championship gold at World level in 2015 with his unbeatable Pommel Horse routine at the Glasgow 2015 World Championships. Since then he has amassed a total of 33 medals at major Championships at both individual and team events, including 14 gold medals making him one of the greatest ever gymnasts on the world stage and a much sought after after-dinner speaker.

An extremely inspiring public figure who has a warm personality to match his sporting success, Whitlock is a leading role model for younger generations of children and athletes alike. Articulate and expressive throughout his talks, Max Whitlock connects with his audience on a personal level whilst sharing insights into the type of physical dedication required to reach and stay at the top of one of the most competitive international sports around.

His crowning moment came at the Rio 2016 Olympics where he won not only a bronze medal in the men’s all-around competition, the first Olympic medal by a British gymnast for over 100 years, but then eclipsed this remarkable achievement with two gold medals in the men’s floor and pommel horse events. His achievements were shared and enjoyed by the nation and he inspired a whole generation of budding gymnasts.

Following his success at the Rio 2016 Olympics, Wittlock become the first British gymnast to successfully defend a title at World level at the Montreal 2017 World Championships with a memorable routine on the pommel horse, a title he then retained again at the Stuttgart 2019 World Championships making it 3 in a row! Max also went on to win Gold at Tokyo 2020, giving him two Olympic titles and three World titles and subsequently crowning him the most successful gymnast ever on pommel horse. 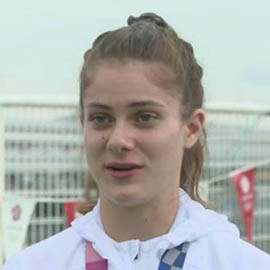 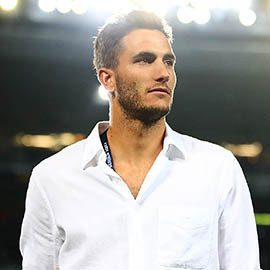 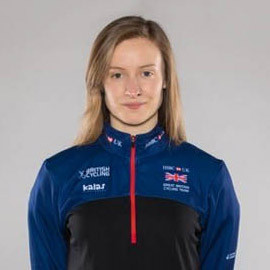 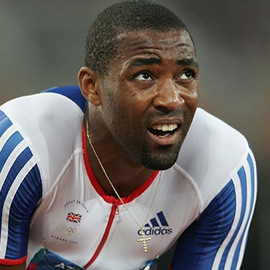 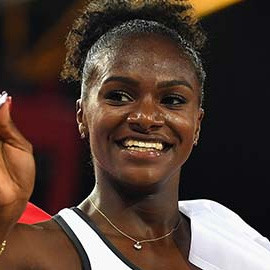 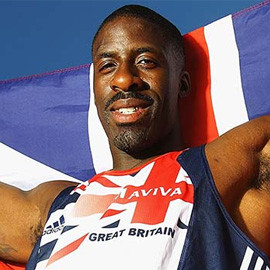