Richard Whitehead is a track champion and inspirational Olympic figurehead. Richard was born with a congenital condition which left him as a double through-knee amputee. Despite this, he continues to defy all odds and compete in a range of track competitions. Spending a lot of his time as an Olympic speaker, Whitehead discusses dealing with setbacks and the drive and determination required to overcome serious injuries in order to succeed.

Richard Whitehead
Richard Whitehead is a track champion and inspirational Olympic figurehead. Richard was born with a congenital condition which left him as a double through-knee amputee. Despite this, he continues to defy all odds and co 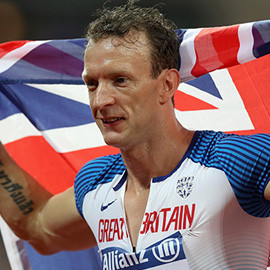 After breaking his own world record in marathon running, Nottingham-based Richard Whitehead is the current record holder in both full and half marathon times. It is, however, the 100m and 200m events where Whitehead has become one of the world’s leading Paralympians.

Following his gold medal win in the London 2012 Paralympics, he completed a goal of running 40 marathons in 40 days for charity in 2013 and four further gold medal wins since, Richard Whitehead MBE once again raced in excellent form, taking home the bronze medal for the T42 100m race and the 200m gold. In 2021, after their postponement, Richard competed in the 2020 Tokyo Olympic Games and claimed Paralympic Silver in the T61 200m.

Having won two Paralympic gold medals, success is no stranger to Whitehead and he often discusses achieving goals. Having dealt with major setbacks throughout this life, there are very few speakers with a story as touching and moving as Whitehead’s. His ability to inspire and motivate an audience of any size makes him one of the most highly sought after Paralympic speakers on the circuit. 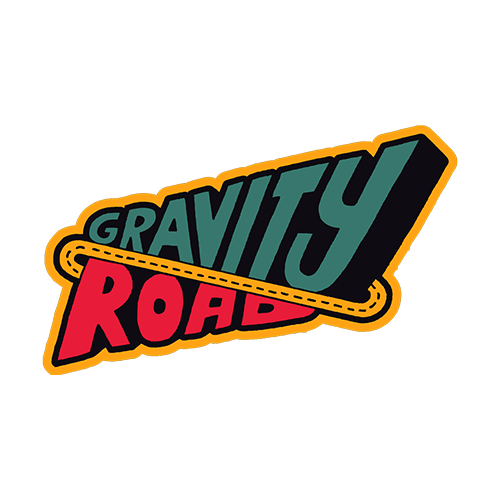 "Thanks so much for arranging the call with Richard, super useful and will hopefully speed up the content creation process!" 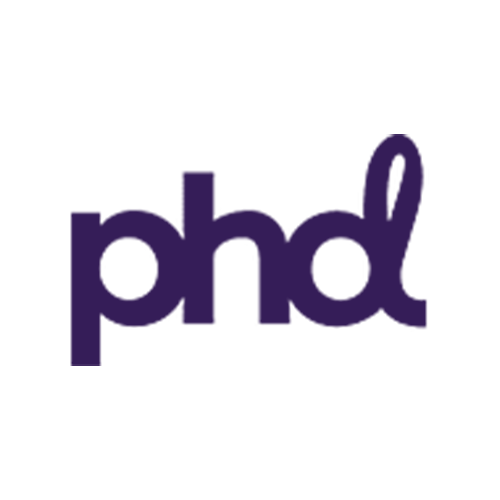 "Just wanted to let you know that Richard was a success yesterday. He is so nice and the story worked well with the theme of the event."