Scottish Olympic speaker Sir Chris Hoy MBE, is Britain’s most successful competitor that the Olympic Games has ever seen and the most successful Olympic male cyclist of all time. Now retired, Hoy spends a lot of his time as an Olympic speaker where he captivates his audiences with his sporting career and expertise on a vast range of topics.

Chris Hoy
Scottish Olympic speaker Sir Chris Hoy MBE, is Britain’s most successful competitor that the Olympic Games has ever seen and the most successful Olympic male cyclist of all time. Now retired, Hoy spends a lot of his time 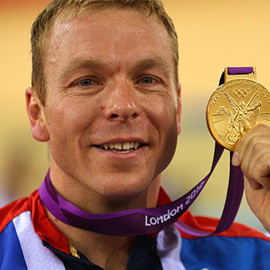 The 11-time world track cycling champion with seven Olympic medals (six of them gold) is also the name behind HOY; a brand of bikes aimed at offering ‘well designed, affordable, quality products’ for cyclists of all ages. A businessman as well as a legendary sportsman, Hoy has knowledge in abundance to add that extra impetus to your event.

The BBC Sports Personality of the Year in 2008, Chris says: “In truth, it wasn’t medals that really inspired me to cycle. It’s my love of riding that inspired me to win medals!” This statement shows that Hoy has always had a burning passion for cycling and whether successful or not, he would always love the sport.

What was particularly impressive about the three gold medals that the Olympic speaker won at the 2008 Beijing Olympic Games was that his gold four years previously was in the Kilo, which was not included in Beijing. Showing exceptional adaptability, Hoy is considered an expert on the subject and often reflects on the importance of being adaptable in a business environment.

Incredibly, Chris changed tack and got involved in the Team Sprint, Sprint and Keirin and beat everyone else in those events hands down. Not surprisingly, the following year he was given a knighthood to add to the MBE that he got in 2005.

Four years later in 2013, Hoy retired from competitive cycling. As well as creating a name for himself as a popular Olympic speaker, he moved into motorsport, racing in the British GT Championship in 2014 and taking part in the world-famous Le Mans event in 2015, winning the title with his team. He raced again at Le Mans in 2016.

An Olympic and Great British sporting legend, Chris Hoy now spends his time aiming to inspire audiences across the world with his compelling after dinner speeches. When at events, Hoy is known to discuss topics such as adaptability and achieving goals. 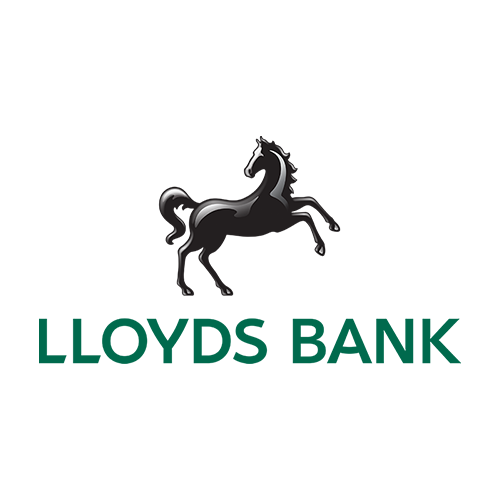 "Excellent - everyone wanted to have their photo taken with him and his medals." 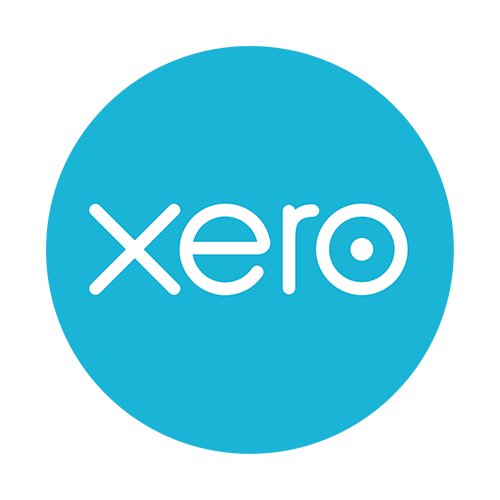 "The most incredible keynote from Sir Chris Hoy to wrap up an excellent couple of days. Inspiring, thought-provoking and demonstrating the importance of the little things... What an honour to have him close out our Xerocon London 2018 for us."