Olympic heptathlon gold medal winner Denise Lewis is an Olympic speaker with an amazing story to tell. Famed within her discipline, she has made a name for herself from her popular media career. As an Olympic speaker, Denise specialises in female empowerment, peak performance and diversity within sports, inspiring her audience to embrace their capabilities. 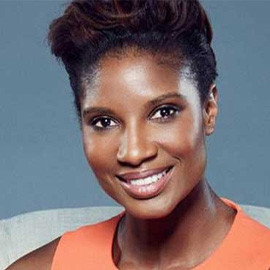 After winning gold at the 1994 Victoria Commonwealth Games and earning a bronze medal at the 1996 Atlanta Olympic Games – where she was the only British female to win a medal. Denise became an Olympic legend at the 2000 Sydney Olympic Games. Not only did she get her gold medal, but she also achieved a British record of 6,831 points.

Denise was awarded her MBE in 1999, which was then upgraded to an OBE in 2001 after her Olympic victory. After retiring in 2005, she became a TV pundit commentating on athletics before forging her career as an Olympic speaker, where her inspirational success of success has captivated audiences up and down the country.

It would be wrong to remember Denise just for her Olympic medals. At the World Championships in both 1997 and 1999, she won silver medals, at the Commonwealth Games in both 1994 and 1997 she won gold, as she did at the 1998 European Championships and the 1995 World Cup. Denise also won another silver medal at the 2003 Brixen European Cup.

As a motivational speaker, she uses her experience of promoting Women in Work for International Women’s day to enlighten her audience. With a popular media career, her participation on Strictly Come Dancing and Strictly Come Dancing Champion of Champions Special make Denise an ideal, recognisable event host. 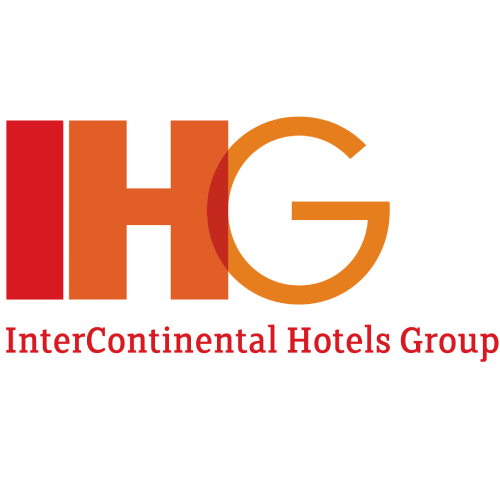 "Denise Lewis helped us to launch our sponsorship of London 2012 by making a motivational speech to our staff. She was an inspiration to all of us and her warmth, passion and infectious enthusiasm about the Olympics was the ideal way to start engaging our staff in this hugely exciting project. We are looking forward to a long relationship with her and are thrilled that she will be a part of our own Olympic journey"