Gail Emms is as popular and successful on stage as she was on the badminton court. Internationally celebrated, her motivational, keynote and after-dinner speeches have enthralled audiences up and down the country. Boasting a total of five gold medals, she actively competed from 2002 to 2008.

Gail Emms
Gail Emms is as popular and successful on stage as she was on the badminton court. Internationally celebrated, her motivational, keynote and after-dinner speeches have enthralled audiences up and down the country. Boasti 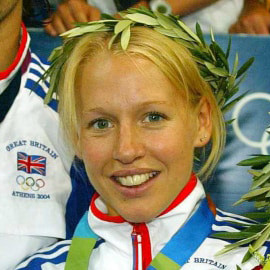 Since retiring after the 2008 Beijing Olympic Games, Gail has turned her attention to public speaking, motivating audiences to reignite their workplace culture. Gail earned her first gold medal in the mixed team badminton at the 2002 Manchester Commonwealth Games, followed by another gold medal two years later at the 2004 Geneva European Championships.

But it was in 2006 where Gail’s true talent shone – she earned herself three gold medals in a single year. In her after-dinner speeches, she uses her experience to inspire corporate audiences at a wide range of events. Coupled with her passion and insight, Gail is a booking opportunity not to be missed.

In the World Championships, Gail won the mixed doubles and repeated the feat in the Commonwealth Games in Melbourne, where she also earned a mixed team silver and a women’s doubles bronze. The Olympic speaker’s third gold of the year came in the European Championships’ women’s doubles.

After retiring as a professional athlete, Gail was awarded an MBE in 2009. She went on to help motivate young people, encouraging them to take part in sports to lead a healthy lifestyle. Additionally, she became a Youth Sport Trust and Badminton Sport England Ambassador – a testament to her dedication.

Gail candidly discusses the climate of sport in her speeches, highlighting the negatives as well as the positives. Capable of tailoring her presentations to her client, Gail’s thorough research is evident from her expert execution. Ideal for charity fundraisers, Gail is an experienced, truly talented speaker. 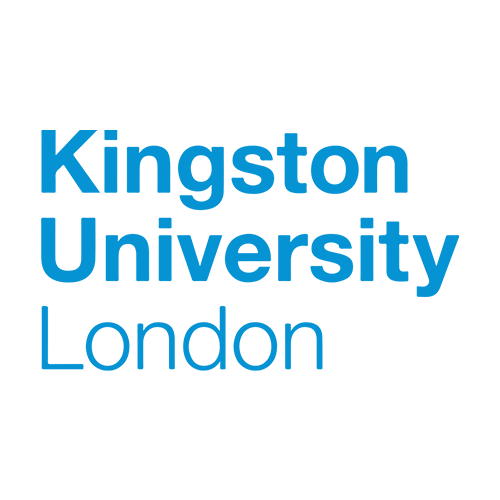 "Gail Emms came to Kingston University to speak to the students who had been accepted in to our Sports Performance Programme. Gail delivered an inspiring motivational talk about her own Olympic journey, which really engaged with the students. She understood their goals and tailored the speech accordingly, so that it was fun and informative. We really hope to be able to work with Gail again in the future, she is a shining example of somebody who has achieved their goals while maintaining a life balance."

"We all wanted to pass on a huge thank you to Gail, she was absolutely wonderful and the feedback about her inspirational talk was so positive!  She was lovely, warm, funny and inspiring." 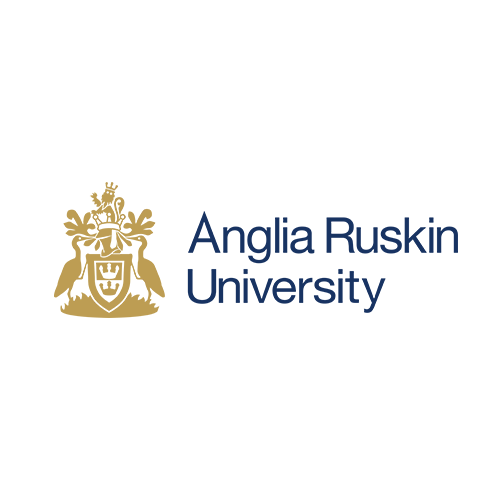 "Gail Emms is an excellent public speaker – she held the audience for all 45 mins of her talk which documented her journey from playing sport at the participation level through to high performance and on to Olympic success. Articulate, humorous and confident during the talk, approachable for short conversations with interested attendees afterwards. This was a brilliant event." 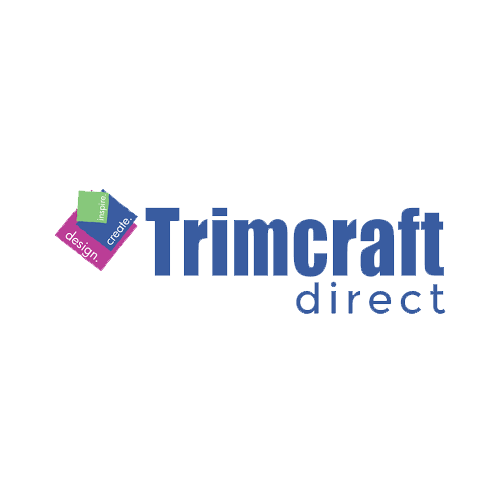 "Everything was great – thank you. Gail was excellent and a perfect fit for my team. The whole day went well, and we are all motivated for the challenge ahead. Good recommendation Serena, I have saved you as a contact for the future." 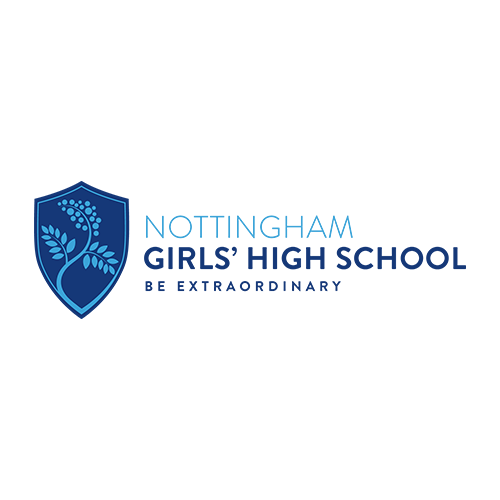 "Just wanted to say an official thank you for booking Gail Emms for our sports awards evening last night.  Gail was fantastic!  We had so many positive comments from girls, parents and staff at the end that we were overwhelmed. Gail’s speech was sincere, genuine and a real positive message to all of our students.  I hope that she enjoyed the evening as much as we did." 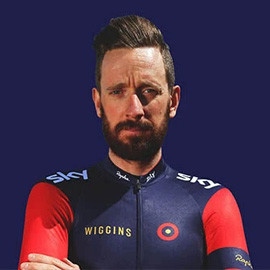 One of cycling’s most decorated and celebrated personalities, Sir Bradley Wiggins CBE is a respected Olympic speaker available to speak at conferences and events. A British legend in the sport, Sir Wiggins enjoyed huge i