Nicola Adams is an Olympic speaker whose fantastic smile and brilliant personality are not the only winning things about her. Nicola is most well-known for being the first female British boxer to win an Olympic gold medal, having done so in the 2012 London Olympic Games. Now spending a lot of her time as a speaker, Adams often discusses the LGBT community.

Nicola Adams
Nicola Adams is an Olympic speaker whose fantastic smile and brilliant personality are not the only winning things about her. Nicola is most well-known for being the first female British boxer to win an Olympic gold meda 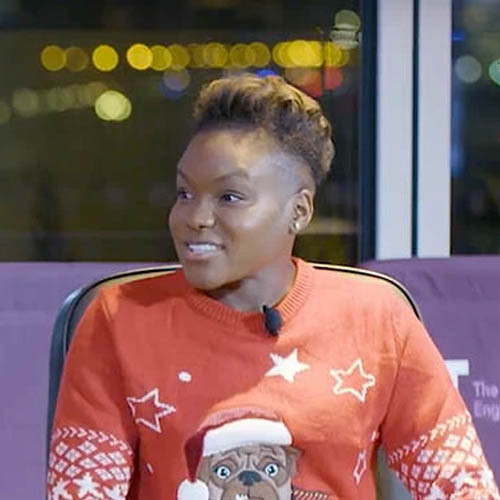 Two years after Nicola won her Olympic gold, she was the champion at the Commonwealth Games in Glasgow – the first female Commonwealth boxing champion – and the following year the Olympic speaker won another gold medal at the European Games… bringing her career medal tally to six golds and four silvers. Having felt success throughout her boxing career, Adams is considered an expert on topics such as peak performance and maximising success.

The fact that Nicola – nicknamed The Baby Faced Assassin – achieved all this after experiencing a serious back injury in 2009 shows how she combines her undeniable talent with sheer determination and grit. Overall, Adams has won a monumental eight gold medals and when coupled with her work outside of boxing, has become one of the most influential females in the world In 2016, Adams was named number one in the DIVA Power LIST for the UK’s most eminent lesbian and bisexual women. Her rise to the top has come at no surprise and she continues to strive for equality between genders, ethnic minorities and the LGBT community.

A truly inspirational figure, Adams can inspire an audience of any size with her experiences and insightful knowledge into the Olympic Games. 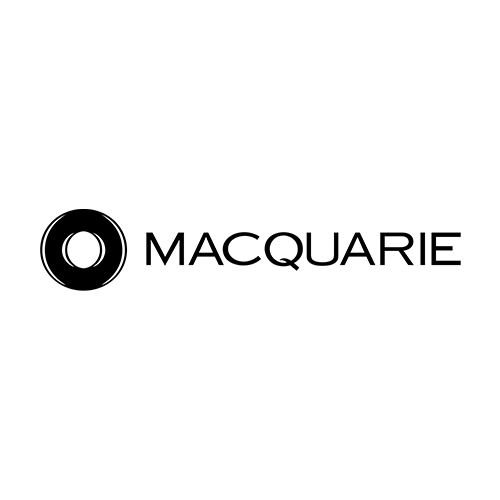 "Fantastic! Nicola was open, honest and inspiring. It went amazingly well and we can’t wait to have her back."