Olympic speaker Steve Parry is a retired British Olympian butterfly swimmer who competed internationally in 100-metre and 200-metre butterfly distances and claimed a number of medals in this discipline, including at the Olympic Games. As one of Britain’s greatest ever swimmers, he retired at the top of his game after winning an Olympic bronze medal in 2004 – the country’s first swimming medal in eight years.

Steve Parry
Olympic speaker Steve Parry is a retired British Olympian butterfly swimmer who competed internationally in 100-metre and 200-metre butterfly distances and claimed a number of medals in this discipline, including at the 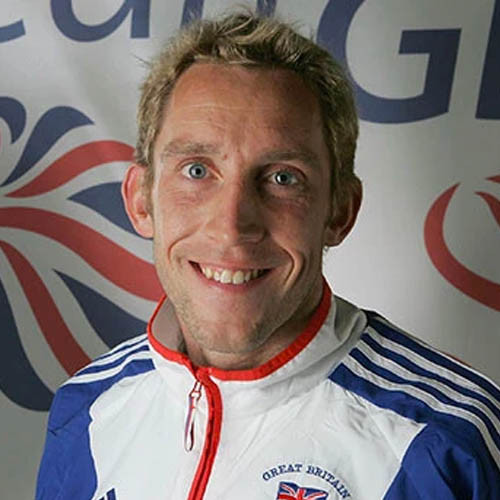 At 18 years of age, Steve left the UK to attend Florida State University, studying marketing and finance alongside his swimming. The Olympic speaker excelled during his time in the United States, winning the NCAA title in the 200 m butterfly. One Parry returned to England, he set a Commonwealth record at the 2000 US Nationals in Seattle, beating, among others, a very young Michael Phelps. Continuing to perform exceptionally, he qualified for his first Olympic Games in Sydney. Parry often reflects on drive and determination during his time as a speaker and how it helped him to succeed in his career.

Parry won an impressive 10 medals between 1997 and 2004, including a gold at the 2002 European Championships in Riesa and a Commonwealth Games silver in 2002 in Manchester. His bronze medal in the 2004 Athens Olympic Games was his greatest sporting achievement.

Following retirement, he set up Total Swimming, a company that brings temporary pool facilities to children in deprived areas across Britain – he is particularly keen on all children learning to swim as early as possible because of his own narrow escape from drowning at the age of nine. In 2009, Steve was diagnosed with cancer only four weeks after getting married, but following treatment, he was soon given the all-clear. He is now an ambassador for Cancer Research UK and in 2011 teamed up with Richard Branson, Ronan Keating and other celebrities to swim the Irish Sea. The effort generated £300,000 for charity.

Articulate and coherent throughout his appearances, he is a charismatic and proud athlete who is determined to support and nurture athletes with the same intrinsic drive to succeed as he discovered. Parry often discusses a number of vital topics but is particularly keen on discussing achieving goals and maximising success. 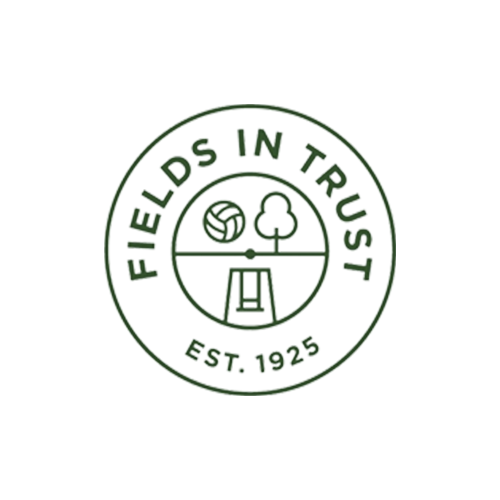 "Steve had obviously researched our work and was a great advocate for us. He struck just the right tone with the audience." 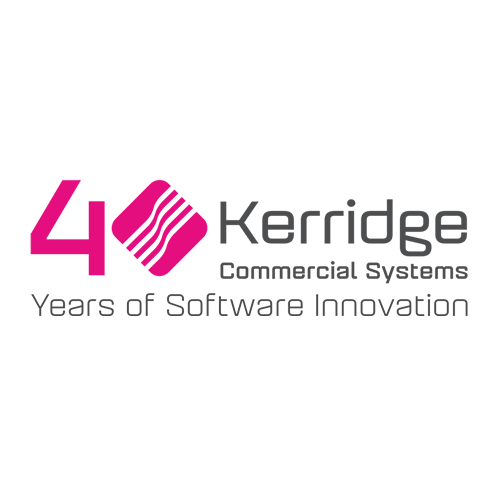 "Naturally very funny and worked the audience well. Off stage, Steve was also very personable and a pleasure to work with." 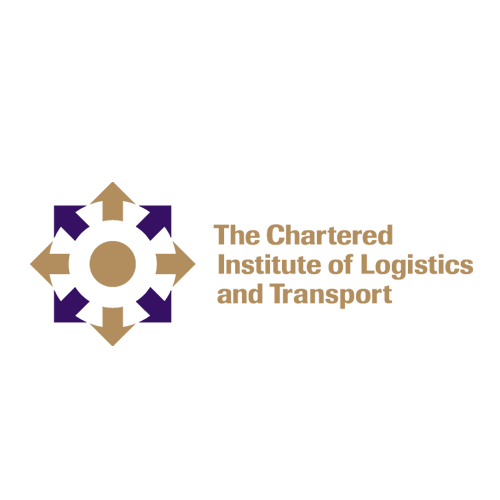 Steve’s contribution at our 2012 Awards event was such that we felt compelled to invite him back to lead our prestigious event for a second time. His witty, brisk style once again kept the event flowing in 2013 and he entertained a packed room with his highly-relevant anecdotes and observations. Not only did he lead the event from the stage, but he also was a wonderful table guest who related to, and gelled with his fellow diners with consummate ease. A class act without doubt!