Having gained invaluable experience competing at the Olympics skiing events, motivational speaker Graham Bell now shares his story at after-dinner events. Such intense events shaped Graham as a person, moulding him into the truly insightful speaker that he is today. From Q&A sessions to after-dinner presentations, he delivers his tailored and researched speeches with enthusiasm. 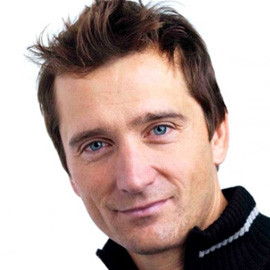 At the heart of Graham’s speeches is unbeatable humour, meaning that an event with Graham is guaranteed to entertain audiences. Prior to his retirement, Graham started skiing aged five, when his Army pilot father was stationed in Scotland. With his love for skiing well and truly sparked, Graham went on to ski at the Cairngorm Mountains and Hillend dry slope, before racing full-time on the World Cup circuit.

Graham retired in 1998 to pursue his media career. He quickly became a prominent television presenter, commentating on sporting events for Eurosport. Working on Ski Sunday, he was a part of the team who won the Royal Television Society award in 2002. From The Gadget Show and Pointless to Ready Steady Cook and Dancing On Ice, Graham has been a hit with fans for decades. As a speaker, Graham uses his on-screen experience to take the stage by storm, presenting with confidence and enthusiasm. As an advocate for the DisabilitySnowsportUK charity, he is the perfect addition for charity fundraisers.

"Graham took part in the Olympics Event at ICC Birmingham presented by Lloyds Bank. Ski Sunday presenter Graham impressed his hosts for the event, sharing his expertise and knowledge from 5 appearances at Olympic Games with his usual humour, charisma and personality. Graham was a total pro. So many clients and our head of marketing said what a difference it made to have a professional doing the job. He had such a light touch, was knowledgeable and effortlessly cool. He also has a few admirers! We've been told it was the best Olympic event, in fact the best event ever." 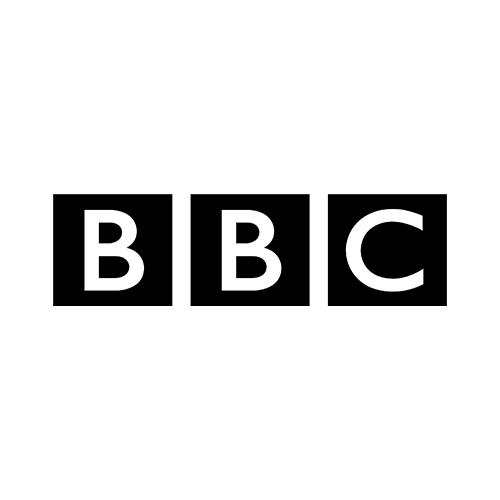 "Dennis and Graham were fantastic guests, they were both so spontaneous and really got into the feel of the show.  Thanks so much for all your help.  We will be sending out the transmission dates to you in due course." 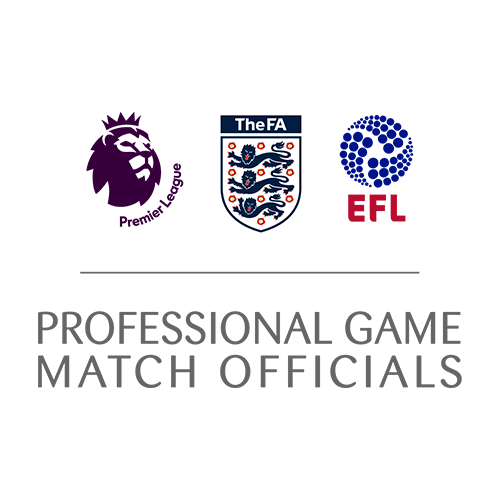 "It was lovely to meet Graham and his wife Sarah at our PGMOL Conference at the Radisson Blu Edwardian Hotel, Heathrow on 28th June. [...] We found Graham to be very friendly, approachable and thoroughly professional and have no hesitation in recommending Graham. We really enjoyed working with him."

"The event went very smoothly, thanks for asking. Graham was very well received, both on stage and round the tables, with people coming up and asking for photos all evening. On stage, he presented a lot about what it was like being a British skier and BBC broadcaster, which was well-timed and interested a lot of people. Overall very positive feedback, thanks for your help."

"It was a really good event! Many thanks for your help with organising a speaker, it took a lot of stress out of the event and Graham was well received on the night. Please pass on my thanks to Graham, not just for presenting for also being so personable and accommodating on the evening."