Mark Foster is recognised as one of Britain’s most decorated swimmers ever having won 47 medals worldwide. Having succeeded from an early age, Foster has spent a career in the spotlight and during his time as an Olympic speaker, often discusses the importance of dealing with pressure. By the time Foster was just 15, he was already the fastest swimmer in the country.

Mark Foster
Mark Foster is recognised as one of Britain’s most decorated swimmers ever having won 47 medals worldwide. Having succeeded from an early age, Foster has spent a career in the spotlight and during his time as an Olympic 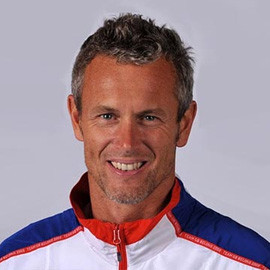 Having competed in the biggest events across the world, Foster has become one of the most respected sports personalities throughout Britain. He has competed in five Olympic Games, been the World Champion six times, the European champion 11 times and the Commonwealth champion twice.

Winning almost everything he possibly could, Foster has enjoyed a career filled with glory. Although an Olympic medal evades him, Mark has still won gold medals at some of the world’s most prestigious events. As an Olympic speaker, he often discusses the importance of peak performance and maximising success.

Foster has also achieved new world records on eight occasions and was the face of Team GB at the opening ceremony of the 2008 Beijing Olympic Games.

Since he retired, Mark Foster has forged a career as an Olympic speaker and appeared on several television programmes as a pundit and sports commentator, covering such events as the 2012 Olympic Games and the 2013 Swimming World Championships. He has also appeared on Strictly Come Dancing, Celebrity MasterChef, Come Dine With Me, A Question of Sport and Countdown.

A popular face within television, Foster has an incredible personality and great humour. This shines through during his time as a speaker where he couple his life experiences and knowledge with his wonderful humour and presenting skills to provide invigorating speeches. 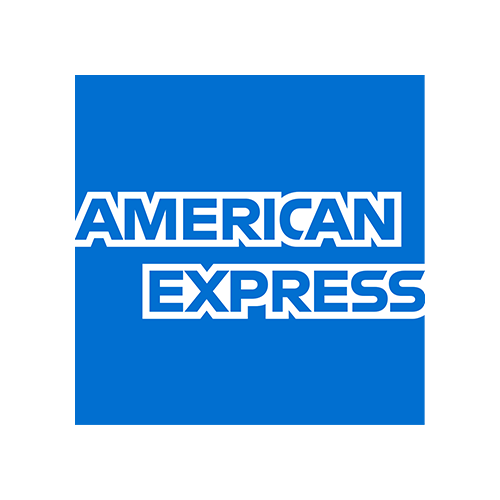 "Firstly, thank you kindly for recommending Mark Foster. He was fantastic, very personable and a brilliant speaker. He very openly shared his personal and professional stories, which were very inspiring and thoroughly engaged the audience. We’re received great feedback so far and I really appreciate you suggesting him." 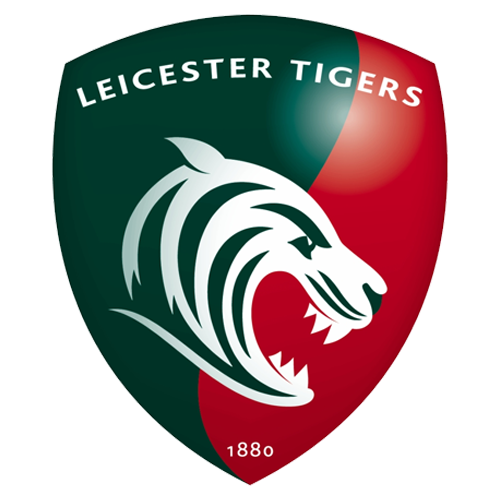 "Mark was a speaker at Leicester Tigers for a game that we played against London Welsh. With over 300 people in the room, Mark used different techniques to keep everyone engaged and interested in what he was saying. With mostly businessmen and sports fans in the room, Mark was able to conduct himself in a manner that suited both parties and children. Mark’s experience in life after sport was extremely interesting and our 1st team players took this in as something they need to start thinking about as well. The interactivity that Mark had with our guests was exceptional and spent over an hour signing autographs and having photos and it was a pleasure to host him and have him as our guest speaker." 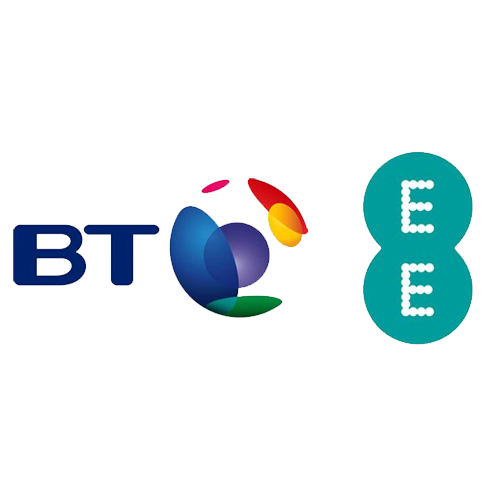 "I’d like to thank Mark for his massive contribution to our event. He was a total hit with the audience and is scoring 10/10 in our post-event survey! From my perspective, he encapsulated the brief perfectly and got all the messages I needed out to the team in a really compelling but down to earth way. His style was relaxed but he had everyone hooked from the start, right through to the end. The Q&A was a real highlight and I really appreciate him addressing the many questions from the floor in such an encouraging way. Inspirational! Mark was open, warm, friendly and extremely polite to everyone he met on the night and very accommodating to the many ‘selfie’ requests. Genuinely a lovely human being! Everyone was still talking about Mark the next day which shows the deep impact he had on the team and I’m sure this will encourage them to test themselves ‘beyond limits’ in the future." 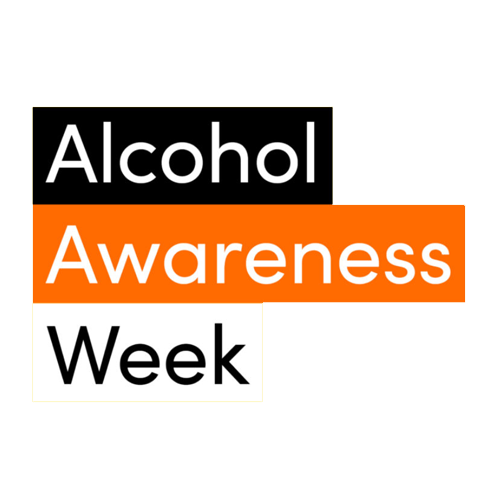 "It went really well thank you! They were really pleased with how it went and expressed how perfect he was for the role.  Once again, thank you very much for your help on this – it was very last minute I know but thanks again."

Aberdeen and Grampian Chamber of Commerce

- Aberdeen and Grampian Chamber of Commerce

"Everything went to plan and we want to thank you so much for your help. Mark Foster was excellent and we shall be back next year for another sporting champion!!" 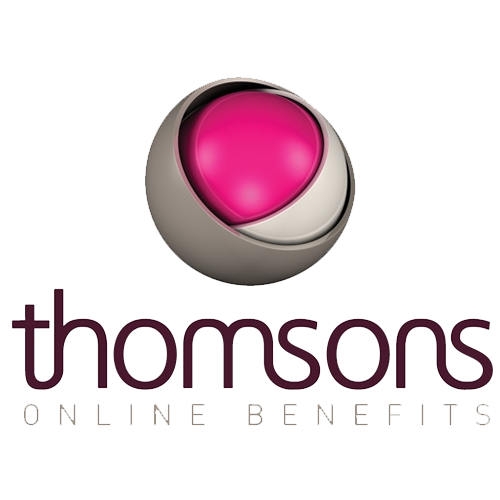 "He was absolutely fantastic, our clients loved him! The queue for photos with him after his speech was never-ending!"

"Once again, our greatest thanks for your help in lining Mark up for our event. He was a huge success and such a great guy."