The driving force behind the 2012 London Olympics, Lord Sebastian Coe KBE, is the President of the International Amateur Athletic Federation (IAAF) and a former leading middle-distance runner winning 4 Olympic medals including two gold. With commitments as a member of the Coordination Commission for the 2020 Tokyo Olympic Games, Coe is one of the most reputable names in the modern sporting era. 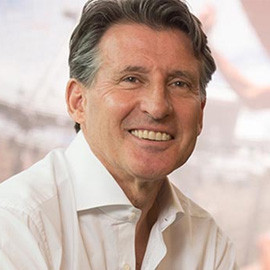 Following the success of the London 2012 Olympics, Lord Coe’s inclusion as a keynote or Olympic speaker at any event is sure to increase the credibility and success of the occasion. As well as his work for the IAAF, Lord Coe is Executive Chairman of CSM Sport & Entertainment. He was made a Life Peer in 2000 following his term as Conservative MEP for Falmouth in Cornwall from 1992 to 1997. However, it was his heroics as an athlete that first brought him into the public eye.

Joining fellow British middle-distance runner Steve Ovett at the top of his sport – with whom Lord Coe shared one of the most famous rivalries in athletics history – Lord Coe’s athletics career peaked with Olympic gold at 1500m, both in 1980 and 1984, making him the only man to successfully defend the 1500m Olympic title. At the same games he also managed to win double silver at 800m and during a long career as an elite athlete, he set an incredible 12 middle-distance world records.

His most significant period re-writing the record books came in 1979 when, in the space of just 41 days, he smashed the 800m, 1500m and mile world records, a feat that will almost certainly never again be matched. Following his achievements on the track, Lord Coe proved a firm favourite with the public and he was voted BBC Sports Personality of the Year in 1979 and then again in 1982.

Coe retired from competitive competition in 1990 and within 2 years he was elected to Member of Parliament for Falmouth and Camborne. Again showing his suitability as a leading keynote speaker, Lord Coe later chaired the London Organising Committee of the Olympic and Paralympic Games and made the London 2012 Olympic Games such a huge success. Indeed, he has the credibility and stature to make any event a resounding success.

In recognition for his immense contribution to sport, Lord Coe was made an MBE in 1982 and later an OBE, KBE and in 2013 he was appointed Order of the Companions of Honour. 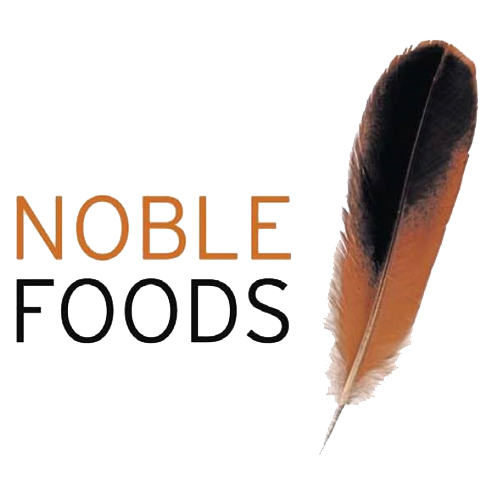 "A legend to open our company conference... tailored his speech to our conference theme and delivered the wow factor" 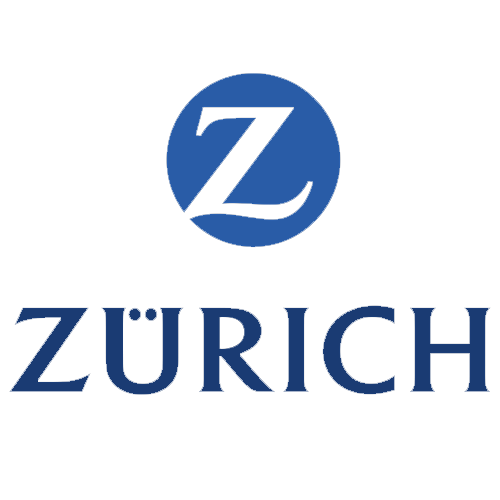 "Highly motivational for our sales team"

"Seb's content and delivery were truly inspirational. We have never seen such a universal and overwhelming reaction"

"Seb was absolutely terrific. He was completely on message and spoke in front of a record Airmic audience (standing room only at the end) as if he was confiding to some friends over dinner. His message was entertaining, informative and inspiring to all those facing challenging tasks in the audience. He absolutely got our conference off to a flying start"

"We were delighted with Seb's talk- he was very inspiring and 100 percent on brief/ message, as well as funny- particularly good banter with one of the Australian senior team at AstraZeneca"